‘We want to stop renting and own a property’ 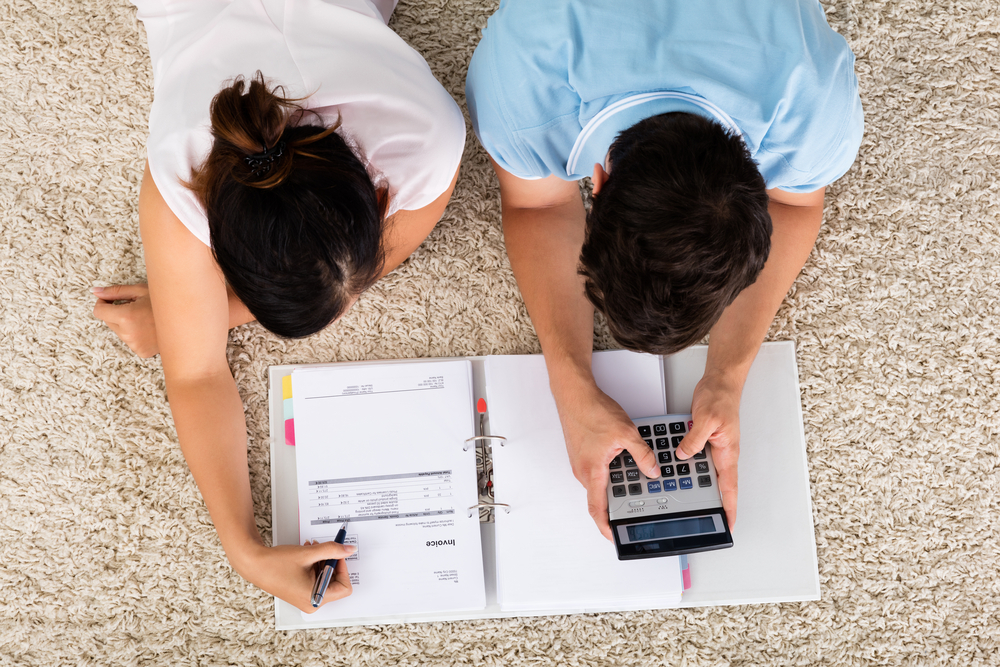 Renting is just a short-term plan for 28-year-old freelance writer Isaac Williams, who wants to get onto the property ladder next year. He explains how he and his fiancée have been working hard to make their property dream become a reality.

If I’m honest, a few years ago – when I was renting a cupboard-sized room in a house share with five mates – the thought of becoming a homeowner in my twenties (I’m now clinging on at 28), was taken about as seriously as becoming a professional footballer or getting to grips with cryptic crosswords: nice ideas, but not going to happen. However, owing to a series of fortunate events, getting on that hard-to-reach property ladder is no longer a pipe dream. In fact, if all goes to plan, my fiancée and I will be putting the wheels in motion at the start of 2022 – just as soon as we’ve added the final pennies to our deposit pot.

Living in London, and looking to buy here, means that pot needs to be significantly fuller than it would if we were just about anywhere else on the planet. But owing to jobs, friends, family and, crucially, loads of places to eat and drink, we’re not ready to escape to the country just yet (though Nicki Chapman, if you’re reading this, happy to come on the show in return for a really big house).

Leaving the renting world behind

What we are ready to do, is leave the renting world behind. Since moving to London post-university, I’ve rented all over the place – in houses of varying states of decay – and although we’re now in a nice (albeit tiny) flat in a perfect area, we want somewhere a bit bigger that we can call our own.

As we’re approaching a financial position where renting isn’t the only option, giving money away to a landlord each month is becoming increasingly hard to swallow. Much better, we reason, to invest that money into a property we can do up and scuff up to our hearts’ content, which may actually earn us money later down the line.

Beyond some cursory Googling and speculative Rightmove searches, my knowledge of how exactly to go about securing a mortgage is limited at best. But it’s pretty clear the most important factor is ‘having enough money’. My fiancée and I are now both in reasonably well-paid jobs, but that’s not always been the case: until about three years ago we were on graduate salaries in one of the most expensive cities in the world. As such, we were both living pay cheque to pay cheque with next to nothing in savings.

So, like every first-time buyer I know, we’re going to be getting an unashamed helping hand (several hands, in fact) from generous parents. Of course, I’m well aware that’s a huge luxury many people don’t have, and I don’t take it at all for granted. The hope is that in future we’ll be able to repay their generosity.

We do have savings of our own, too, and the various lockdowns of the past year and a bit have helped in that regard. Restrictions on socialising, eating out and travelling around meant we had much more to put away at the end of each month. I cancelled my gym membership, too, as well as other unnecessary direct debits – all of which helped significantly increase the amount we could save up. Thinking about it, I’m not sure we would be thinking about buying next year if it wasn’t for being cooped up indoors for most of 2020.

A big chunk of those savings went into separate lifetime ISAs, whereby the government contributes £1,000 for every £4000 saved each year. We’re going to keep adding to those until we’re ready to buy, and that money, along with some other savings and the help of relatives, means we should have enough for the deposit. The only slight worry at this stage is that I’m self-employed and we’re unsure how that might affect mortgage eligibility. However, some of my income comes from a regular freelance contract, and earlier this year I set up a limited company, so hopefully, those factors work in my favour.

As I write, our broken doorbell is buzzing away in the background and the ancient washing machine sounds like it’s ready to blast off on an exploratory mission to Mars. It’s early days, but if all goes well, this time next year we’ll have our own place where these things can be fixed immediately. That, coupled with having a bit more space – maybe even an office so working from home doesn’t require so many compromises and bed-bound calls – means the prospect of buying is becoming more and more appealing.

You can read more of Isaac’s articles on his website.