What will happen to the housing market?  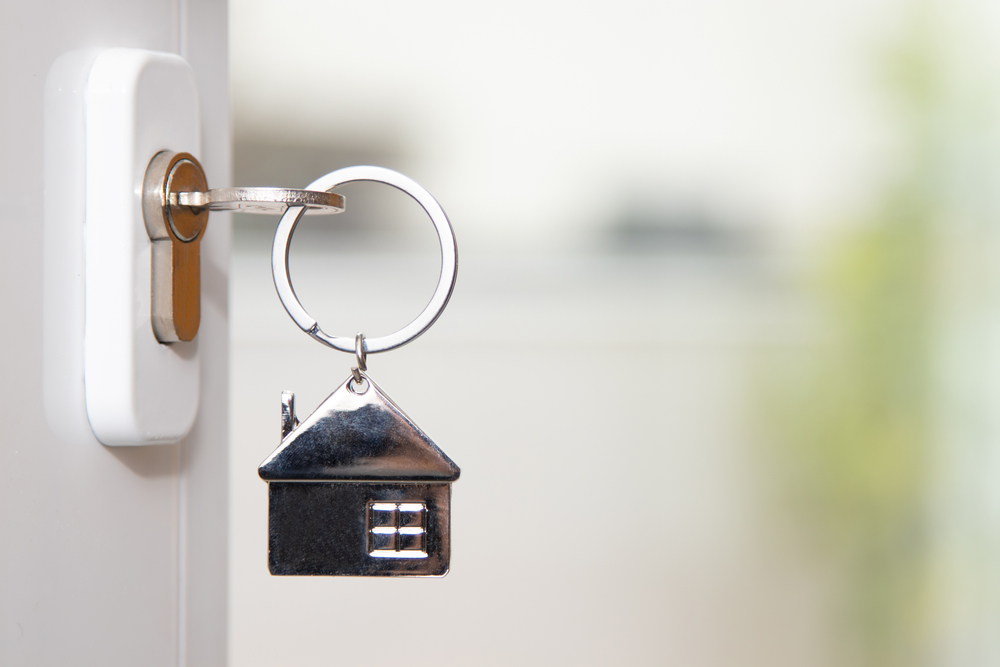 Some property experts are predicting that the housing market will slow down, but the crash previously anticipated by experts when Brexit and the pandemic took effect clearly hasn’t happened. However, rising living costs may impact the market.

A housing market crash has been predicted for the last few years, but the market has remained defiant despite the end of the stamp duty holiday last September. Strangely, the pandemic boosted the market, with more people reconsidering their living needs, partly due to working from home and also spending more time indoors and realising they may not have enough space in their current property. In addition, borrowing has been fairly cheap, even with rising interest rates.

Some experts previously predicted there would be a housing market crash due to Brexit and the uncertainty it would cause. Others predicted that the pandemic followed by the war in Europe would cause problems. However, the market is still strong, and prices went up slightly in April according to figures recently released by Halifax.

However, the market is beginning to show signs of easing up, which may be a good thing for prospective buyers. There’s been more buyers than properties for some time now, with many people unable to find their dream home or finding it and being pipped to the post by other fast-moving buyers.

According to The Telegraph, signs that the market has peaked are ‘small but visible’. Online property searches have fallen and ‘down valuations’ (where a lender doesn’t think a property is worth the agreed purchase price) have increased.

With inflation at its highest level for 30 years, and interest rates rising, households are having to deal with rising living costs. The Bank of England increased the base rate by 0.25 per cent to one per cent on 5 May in a bid to combat inflation, and further increases this year look likely.

Capital Economics predicts a house price fall of five per cent nationwide in 2023 and 2024. Of course, this is just a prediction and things can change – property experts tend to vary in their views on the scale of any changes in house prices.

Remortgaging can be an effective way to save money. Act quickly because things will continue to get more expensive. Speak to an experienced mortgage broker as soon as you can.

Similarly, if you are looking for a mortgage, there are still competitive deals around, even though rates have gone up. An experienced broker can search the market for you and find the best mortgage deal for you.

Please get in touch with us for advice on your mortgage.