What would negative interest rates mean for you? 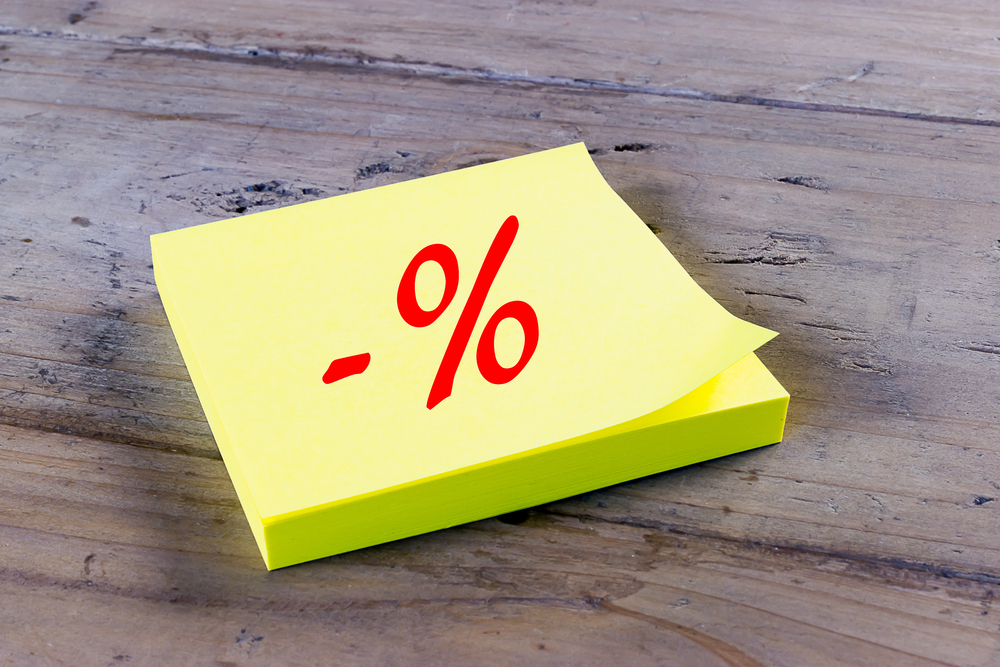 You may have heard in the news there’s been talk of negative interest rates being introduced in six months’ time. So what would this mean for you and will it actually happen?

We’re currently in a recession due to the impact of the pandemic, but we’re being told that we should recover from it fairly swiftly. On 4 February, The Bank of England released a Monetary Policy Report claiming that economic growth is expected to ‘recover rapidly’ this year, thanks to the vaccination rollout supporting a recovery in household spending.

However, unemployment is still expected to rise to 7.8 per cent later this year when the furlough scheme starts to wind down.

While it has still not been confirmed, The Bank of England has said it would give lenders six months to prepare for the introduction of negative interest rates. Lenders had previously told the Bank of England’s Prudential Regulation Authority that it would need around six months’ notice.

What would this mean for your mortgage?

If negative interest rates are introduced then anyone on a tracker or variable rate mortgage would see a reduction in their monthly mortgage payments. However, variable rate mortgages usually state in their terms that the rate won’t fall below a specified level. There is a ‘collar’ below which the interest rate charged on your mortgage will not fall, so there will be a limit as to how much you will benefit.

If you are on a fixed rate mortgage, you won’t be affected, and your repayments will stay the same.

What would this mean for a new mortgage?

It would be good news if you are thinking of taking out a new mortgage. You are most likely to get a cheaper deal. You might be tempted to apply for a tracker or variable rate mortgage in order to benefit but again, it’s not definite that negative interest rates are going to be introduced and in any case, these can sometimes be more expensive than fixed rate mortgages.

What about your savings?

For anyone with savings, it won’t be good news. Rates on savings are already currently very low and a negative interest rate would mean that more accounts would pay zero interest. Would this mean that banks would start to charge us for our savings? They may take a view that this is not a wise thing to do. ‘Banks will be reluctant to start charging us to save because they’d be worried we’d withdraw our cash and leave them with a liquidity problem,’ said Sarah Coles, personal finance expert at Hargreaves Lansdown in an interview with the i newspaper.

Research carried out last year showed that some people might be tempted to take savings out and keep their funds stored under their mattress. In short, if banks were to charge us for savings, more of us would look for alternative ways to invest and would therefore consider moving our money.

What about interest on credit cards?

For existing credit cardholders, rates are fixed once you take them out, so a negative interest rate is unlikely to affect your repayments.

A spokesman for the independent financial advisory group, deVere, said that if negative interest rates are introduced, it would be the first time the Bank of England would have done this since it was founded in the 17th century.

We will keep you up to date on any further developments.