What’s happening in the property market? 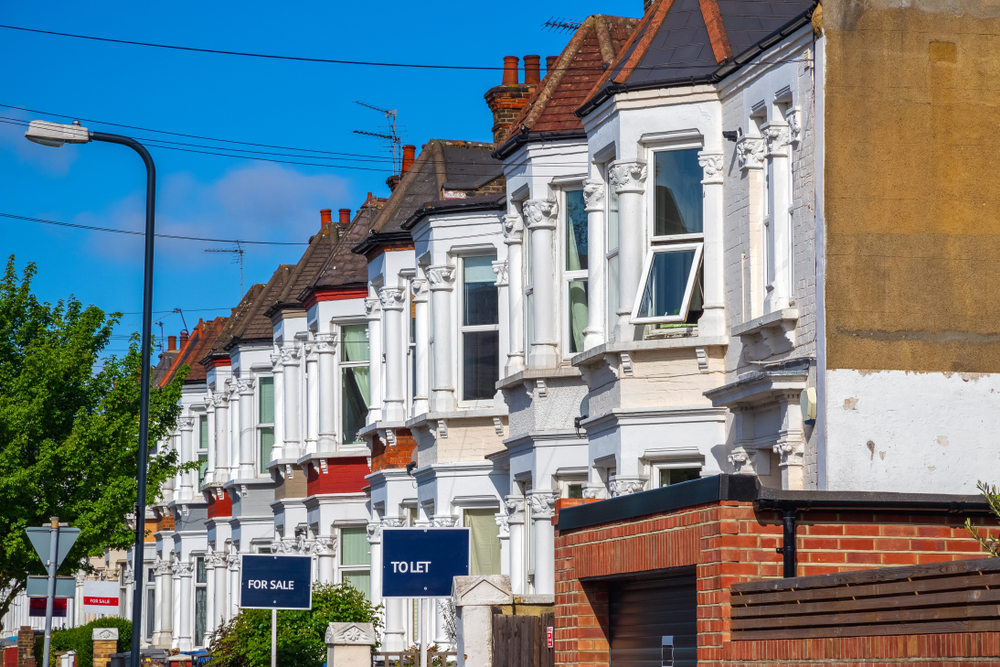 Confused by the property market? There’s been talk of prices dropping later in the year, but the market is very buoyant right now. So what’s happening now and what is likely to happen to prices later in the year?

The property market is currently busy, and the figures prove it. Estate agent Knight Frank reported in its latest UK housing market survey that offers are being accepted at record rates. The agent said that the number of offers accepted outside of London in the first week of June was the highest on record. Rightmove reported its busiest ever ten days in May and June due to pent-up demand, with 40,000 new house sales agreed since the market reopened on 13th May. Rightmove added that 97.7 per cent of asking prices had been met on average. So what does this mean for the future of housing market?

It is true that house prices have fallen slightly and this has happened for the fourth month in a row. Average house prices fell by 0.1 per cent in June, yet the market is very busy – enquiries about new mortgages have surged according to the Halifax. June saw twice as many new mortgage enquiries from homebuyers in England compared to May. The Halifax predicts a modest downward trend in prices from July to September. A spokesperson for property lender MT Finance says prices haven’t fallen dramatically and that consumer confidence is encouraging.

The reality is, many people still want to move. Lockdown has made many people consider whether their current home meets their needs. Many have concluded that it’s time to move. Rightmove has reported a surge of interest in rural properties, with more people interested in moving out of big cities and into more remote areas. Inverness saw a large increase in buyer searches in April, with searches up 167 per cent compared to the same time last year. Sandbanks in Poole saw a 64 per cent increase in searches.

There has been a rise in people working from home. Many businesses have concluded they can continue with remote working in the longer term. Consequently, many people don’t need to be within convenient distance of a bustling city. In fact, with technology on hand and the rise in the popularity of virtual meetings, there’s no need to have face to face gatherings to be productive.

So while the market may change in the near future, lenders and brokers are having a busy time. In some cases, vendors are accepting lower offers on properties, but this appears to be on a fairly modest level and often because the property they are purchasing is slightly cheaper than the asking price. ‘Where clients of mine who are selling are accepting offers below their asking prices it’s only because they’re able to negotiate a slight reduction from their onward purchase,’ says MBA’s Senior Mortgage & Protection Adviser, Phil Leivesley. ‘I think if they had to hold out for more, they could. One client of mine listed their property for sale last Sunday for £175,000 and had eight viewings this week. They have just accepted an offer of £170,000. They had already agreed a purchase price of £295,000 against a list price of £310,000 for their onward purchase.’

Phil adds: ‘Many sellers are being pragmatic and accepting reasonable offers to allow them to make reasonable offers of their own. The biggest “drop” in price in some of the examples I’ve seen recently has been five per cent.’

More than the asking price

In some cases, there are properties exceeding their asking prices. ‘I have a client who offered £435,000 for a property which was on the market for £425,000 but had in excess of 30 viewings,’ adds Phil. ‘They have just found out that the vendor went with a higher offer.’

The overall difference in the property market now compared to the property market crash in 2008 is that lenders have the money to lend. They are also being more cautious than before. Lenders relaxed strict lending standards and too many people took on loans they were unable to afford back then. The funds are available now and lenders are treading carefully while we await the outcome of the furlough scheme ending and the impact this will have on employment.