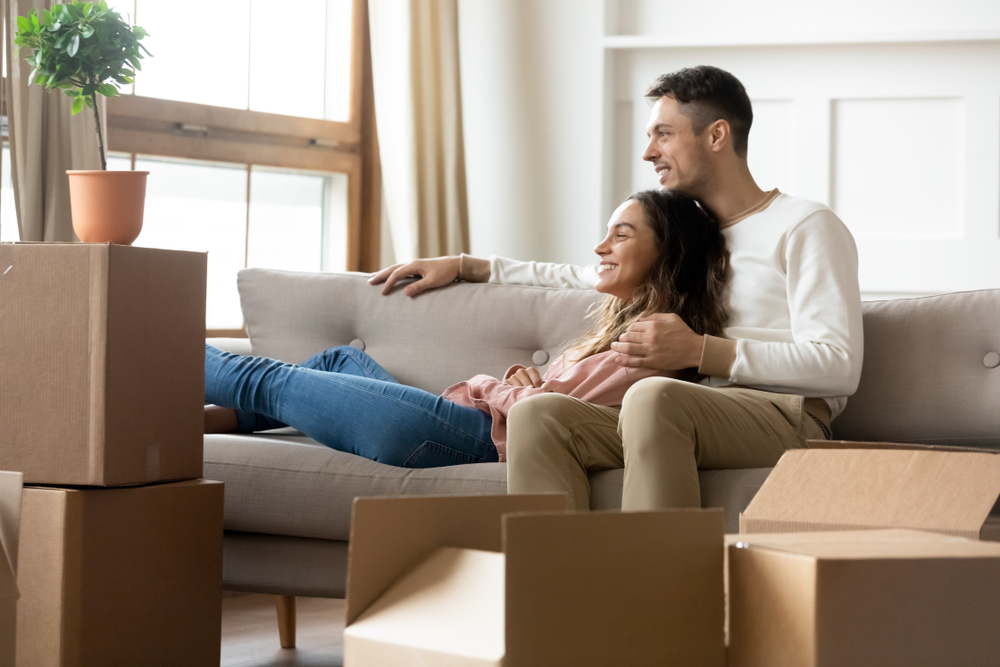 Last year was tough for first-time buyers, with some lenders removing mortgage loans for those with smaller deposits. The market has certainly improved for anyone looking to buy for the first time, but is now the right time for you to become a homeowner?

First-time buyers have had a tough time in the past year, but things are getting easier for those who want to get onto the property ladder. During the earlier stages of the pandemic, some lenders withdrew some of their mortgage loans due to high demand, and those with smaller deposits were the worst hit.

However, in April this year, the government launched its new 95 Per Cent Mortgage Scheme devised to make it easier for first-time buyers and those with smaller deposits of around five per cent to get onto the property ladder.

Lenders who signed up for the scheme could purchase a government guarantee that compensates them if they have to foreclose on a property.

The scheme was available to buyers taking out a residential mortgage on a repayment basis on homes with a value of up to £600,000. The scheme is open until December 2022.

In June this year, the government also launched an initiative to help first-time buyers called First Homes Scheme. Launched in East Midlands and intended to help key workers and veterans, it offers discounts of up to 30 per cent off the price of a property. At the time of launching the scheme, the government said that 1500 further sites would launch across the country. Anyone who wants to use the scheme must be a first-time buyer and have a household income of not more than £80,000 nationwide or £90,000 in London.

Four weeks ago, the government announced that the scheme is available on new builds so if you are looking at a new development then ask whether the builder is currently offering the scheme in your desired area. If so, you will need to make sure you’re eligible to apply. You can find out more about the eligibility criteria by visiting the government’s website.

If you are a first-time buyer who has returned to work after being furloughed, you may be wondering where you stand. If you have been on furlough but are now back at work, a lender will want to see that you’re back at work and will usually want to see one month’s payslip.

Lenders will typically lend at a maximum of 4.5 times your salary, so if you earn £30,000 per annum, you may be able to borrow around £135,000. Some lenders may be more flexible than others. Lenders will want to know about your monthly expenditure and not just your income.

As mentioned, there are some 95 per cent borrowing options, but you’re more likely to get a better deal with a higher deposit. If you can save up to 10 or 15 per cent of the property price, you’ll be able to get a more competitive interest rate on your mortgage than if you only have a five per cent deposit.

Is now a good time to buy?

You may be wondering if now is a good time to buy your first home. The frantic nature of the property market has eased up a bit since the end of the first phase of the stamp duty holiday. The market is calmer yet still busy, as people still want to move – often to acquire more space to work from home.

You may think it’s worth waiting a bit longer, especially if you’ve heard about rentals being cheaper. In June this year, it was announced by estate agent Hamptons that renters were generally paying less per month than first-time buyers. It said that only three regions in the UK were cheaper for buyers than tenants (Scotland, the Northeast of England and Yorkshire & Humber).

It’s understandable that you may wonder whether you should hold off until 2022. Admittedly, this would give you a chance to save a bigger deposit, but prices are still continuing to rise, which could negate any extra funds you may save. In August alone, prices increased by 0.7 per cent – which may not sound like much, but this was the equivalent to £1789. Also, it’s currently cheap to borrow. interest rates are at historic lows.

If you can and want to buy now, it’s worth speaking to a reputable mortgage broker to find out where you stand rather than putting it off. You don’t have to act on the information you receive straight away, but it’s worth finding out whether it would be feasible for you to buy now and what the monthly payments are likely to be.

If you do decide to go ahead and buy, remember that once you’re on the property ladder, you’ll have an investment for the future, as well as a home you can call your own.