Why locations still matters when buying a property 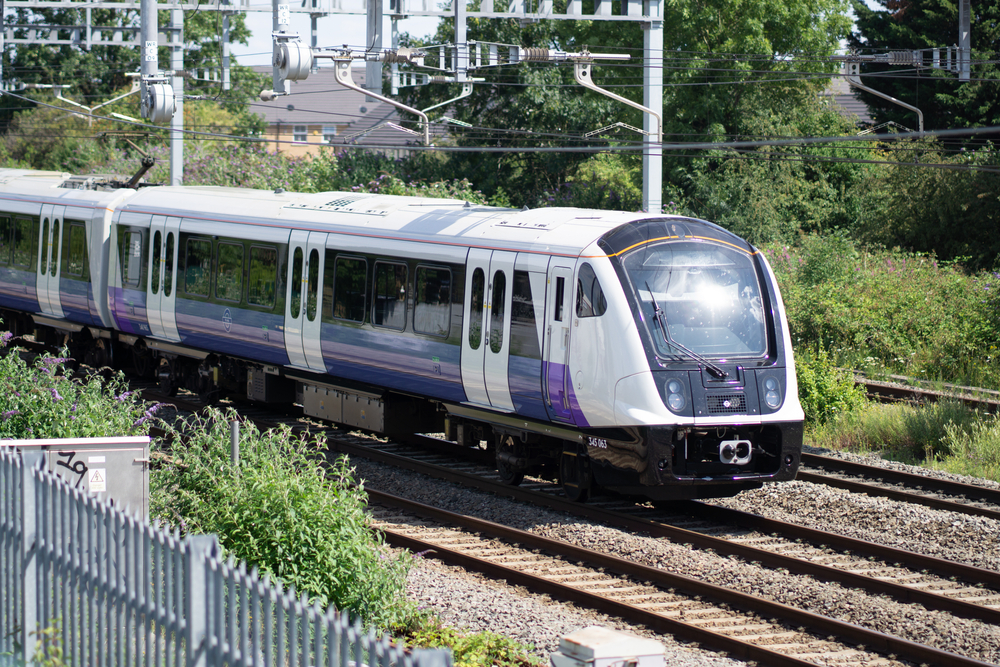 The pandemic saw a rise in people moving out of urban areas to the countryside. Despite this, living in a convenient location still matters to many.

When it comes to buying a property, location is hugely important – not just for you but for the potential future value of your home.

Despite the rise in the number of people working from home, if you can buy a property conveniently located near a train or tube station, it could strongly appeal to buyers when you come to sell.

A recent poll on our founder Monica Bradley’s LinkedIn page about working habits showed that 26 per cent wanted to work from home, while 67 per cent prefer a combination of home and office working. According to the website, The Home Office Life, there is a notable trend towards hybrid working where employees split their time between working from home and being office-based. It said that 85 per cent of employees currently working from home would like a hybrid working model.

With an element of commuting still necessary, it’s no surprise that living in a convenient location matters for many. Even if you only have to commute two or three days a week, it’s natural to want your journey to be as smooth and short as possible. Long commutes can be draining and frustrating.

According to property website Rightmove, the new Elizabeth line opening has resulted in asking prices for properties in local areas such as Maryland, Abbey Wood, and Stratford stations more than doubling in the past decade.

In Abbey Wood (located between the boroughs of Greenwich and Bexley), buyer competition is now nine times more than ten years ago.

Rightmove data shows that many areas near stations on lines previously not too well connected have seen a surge in interest from buyers and renters.

Maryland Station in East London has seen the biggest jump in asking prices, more than doubling compared to ten years ago from £233,480 to £486,235. This compares to the London average increase over the past ten years of 55 per cent.

Twyford, at the end of the western section of the line, has seen the biggest jump in the number of buyers contacting estate agents, more than trebling compared to a decade ago.

‘As the Elizabeth Line opens, it does so with a backdrop of record rents in London, a rising cost of living and a shortage of available homes,’ says Tim Bannister from Rightmove. ‘Areas further out from central London which have lower asking prices or rents but are now more easily commutable will be attractive to new buyers and tenants in search of somewhere affordable to live near the capital.

Other key points to consider about location when buying a home is living within a few miles of amenities such as schools, shops and restaurants. This is likely to boost the value of your home.

‘I always think vet, hospital, shops and neighbourhood when looking for a new place,’ says Helen from Cambridge.

It seems that amenities might be even more important than the size of a property for some. ‘We could afford a much larger house elsewhere in our town but opted for a smaller place in a nicer neighbourhood with most amenities within walking distance, including our son’s school and my workplace,’ says Carol from Hertford.

Some buyers even think of their friends and family when considering their next property purchase. ‘I’ve found that location is even more relevant for people coming to visit,’ says Simon from London. ‘When we lived in Stoke Newington everyone arrived totally frustrated either by traffic on the way or the eternal wait for a bus with space. Barnet was great because it was straightforward to reach on the tube and easy in the car. It was further out, but not irritating.’