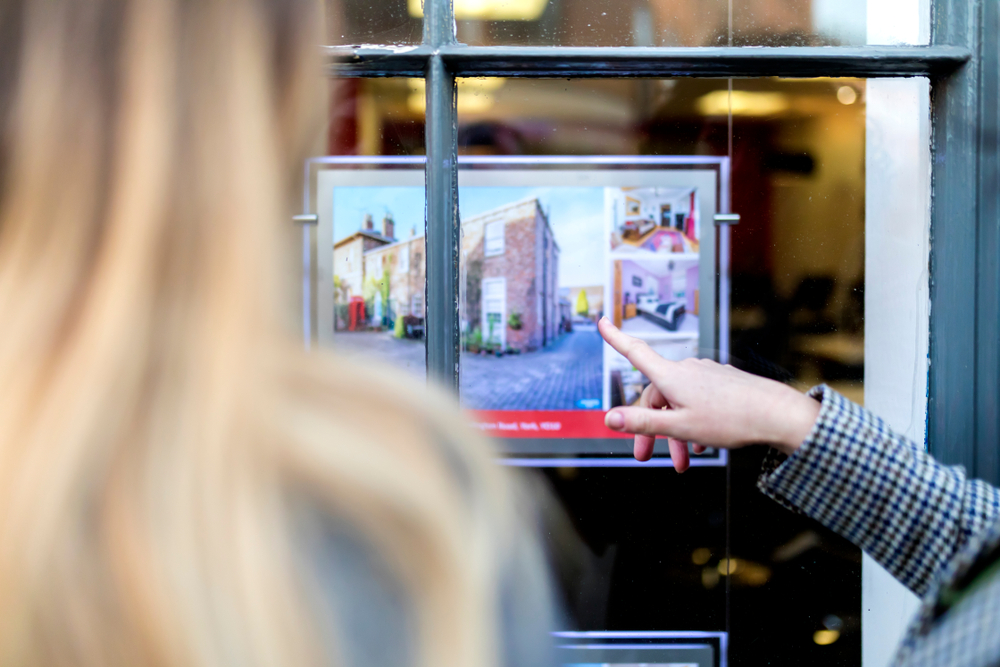 High inflation levels and a dip in real wages could mean it’s tougher for some borrowers to afford a mortgage, according to the media. Find out what’s going on…

Rising inflation and a dip in real wages could make it more challenging for borrowers to afford a property, according to a recent story in The Telegraph.

The news website claims that inflation rose to a 40-year-high of 9.4 % in June. In addition, a dip in real wages for many (purchasing power rather than actual wages) could reduce people’s abilities to afford a mortgage.

The Office for National Statistics says that regular wages increased by 4.3% yearly, but when you factor inflation into the picture, they had actually dropped by 2.8%.

While there are rumours of the market cooling soon, there are still more buyers than properties. Money website Financial Reporter recently claimed there are around 29 prospective buyers for every single property sold in the UK, with some buyers being gazumped.

The high demand for homes has resulted in rising property prices, with prices increasing by an average of £32,000 from May 2021 to May 2022, according to The Office for National Statistics (ONS). The ONS says that average UK house prices increased by 12.8% over the year from May to May 2022. It says the average UK home was priced at £283,000 in May.

Similarly, Rightmove says that property asking prices rose by 9.3% in July to an average of £369,968. The property website predicts that asking prices will rise by 7% this year, up from a previous forecast of 5%.

However, this may not last, and several mortgage experts have said that the ONS figures haven’t yet caught up with current reality. Thanks to rising inflation and the increased cost of living, some property experts predict house prices will drop later this year or early next. The Centre for Economics and Business Research predicts a 3.4% house price drop next year. And Rightmove says there has been a slight ‘easing of the market’ in recent months.

MB Associates’ Sales Manager Phil Leivesley, says: ‘It does seem that there has been a slight easing in demand, but demand for properties still exceeds supply, and while this remains the case, it’ll be a tough market for homebuyers. While the increase we’ve seen in interest rates so far hasn’t seemed to have put off too many prospective buyers, a continued increase – allied with the increasing prices inflation brings – almost certainly will have an impact. If demand recedes and supply increases – most likely through some homeowners feeling that they cannot afford their living costs and need to downsize – it might become a buyers’ market once again.’

The Bank of England has increased its base rate five times since last December and the rate now stands at 1.25%. Lenders have increased their mortgage interest rates too, meaning borrowers have to pay higher interest rates. Another base rate increase could occur on 4 August, when the Monetary Policy Committee will meet again to discuss rates.

During these uncertain times, it’s important to know where you stand. If you’re thinking of getting a mortgage and are unsure what you can afford to borrow, we’re here to help. We will outline your options and ensure you have all the facts you need to make an informed decision.

Meanwhile, it’s important to put things into perspective and understand that, while rates have risen, borrowing is still relatively cheap compared to historical levels. None of us has a crystal ball, so predictions are just that. Even experts revise their forecasts sometimes. The key is finding out where you stand on a personal level and what that means for you.