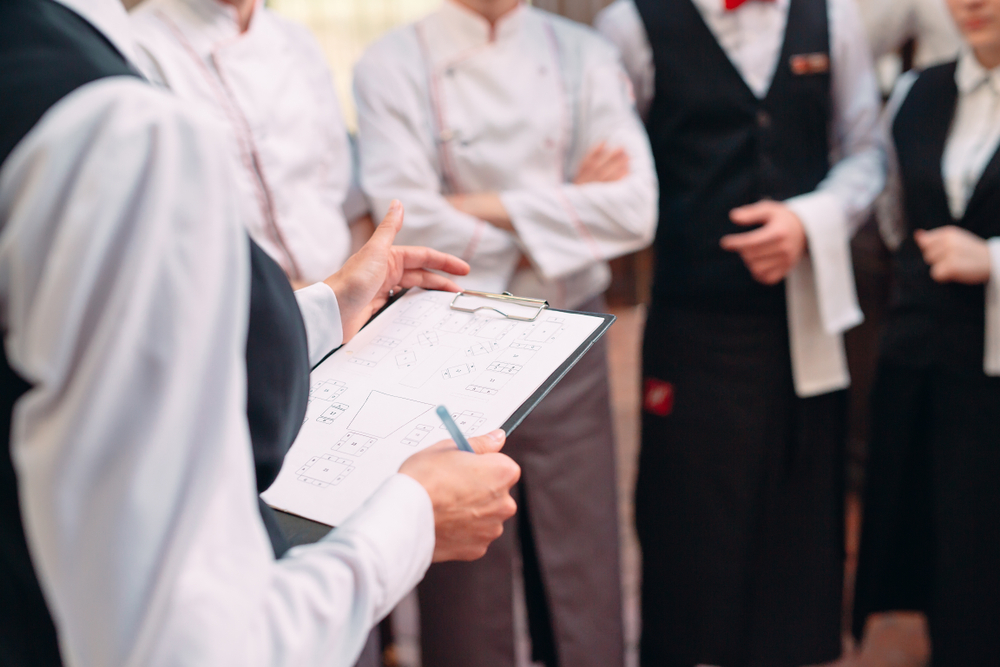 If you work for a firm that is told to close next week due to coronavirus restrictions, 67 per cent of your wages will be paid by the government.

Earlier today the Chancellor Rishi Sunak announced an ‘expansion’ of the Jobs Support Scheme to help those working for companies who may be forced to close due to anticipated new restrictions. The Chancellor said that the government will pay those who cannot work due to their firms closing 67 per cent of their salaries, up to a maximum of £2100 per month.

The Chancellor said: ‘If that happens, those workers will receive two-thirds of their wages for the time that they are unable to go to work. I hope this provides reassurance and a safety net for people and businesses in advance of what may be a difficult winter.’

The ‘expansion’ scheme will start on 1 November and run for six months, after which time it will be reviewed. Those who need to claim must be off work for a minimum of seven days to be eligible.

The scheme will only apply to businesses forced to close rather than those who choose to do so.

‘This is a very different scheme to what we’ve had before,’ the Chancellor added. ‘This is not a universal approach – this is an expansion of the job support scheme specifically for those who are in businesses that will formally or legally be asked to close. In that sense it’s very different.’

The announcement today comes amid speculation that England will be split into three different lockdown tiers next week, with tougher restrictions for many, especially those in the North. The rules are likely to see pubs, cafes, restaurants and leisure facilities closed in the worst-hit locations. However, the scheme is UK wide.

According to the government’s website, cash grants for businesses required to close in local lockdowns will be increased up to £3000 per month.

The Chancellor added: ‘We obviously won’t know the exact take-up of this scheme because as we enter a very difficult period the scope of any restrictions that may be necessary is uncertain at this time, but it’s right that we take action now to protect people’s jobs and provide that reassurance.’

An update on the new restrictions is expected on Monday. You can find out more about this expansion to the Jobs Support Scheme here.