Has the mortgage situation changed for furloughed workers? 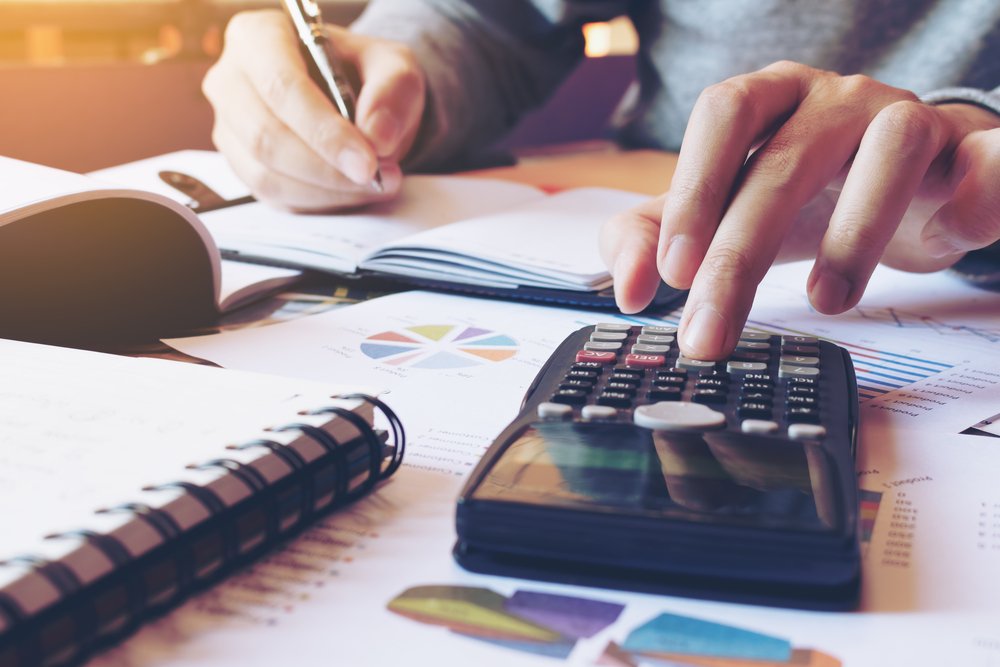 What are your chances of getting a mortgage if you’ve been furloughed? Is it getting less likely?

In early June, we wrote a blog about getting a mortgage when you’ve been furloughed, stating that lenders will still consider applications from furloughed staff. We pointed out that many lenders will normally accept written confirmation from your employer that you’ll be going back to work. Almost two months later, the situation may be changing. At the time of writing the blog on 5 June, around 7.5 million Brits had been furloughed. Now, the latest figure is around 9.5 million, and lenders are being more cautious when it comes to whether or not they should lend to furloughed employees.

The furlough scheme ends on 31 October, and employers are having to carry more of the financial burden before the scheme comes to an end. From next week, companies will be expected to pay National Insurance and pension contributions for their staff. From September, employers will be expected to pay 10 per cent of furloughed workers’ salaries as the government will only pay 70 per cent of wages. In October, they will have to pay 20 per cent, the government will only cover 60 per cent. For staff to earn 80 per cent of their former income, their employees will need to make up the shortfall in September and October. (More information on the monthly changes of the furlough scheme here).

HSBC has just announced that it is not accepting furloughed employees without a fixed date to return to work or where their return date is over three months away. However, it will take applications from workers on furlough who can provide their latest payslip and a letter from their employer that outlines their return to work income and date for going back to work.

TSB recently stopped accepting income from furloughed workers whose salary was not being topped up by their employer. The bank has said it’s a temporary change to make sure it is ‘lending responsibly’.

Lenders may look more closely at the type of contract an applicant has with their employer – for instance, whether they are employed full or part-time or on a permanent or fixed-term contract.

While it may be too soon to say for certain that getting a mortgage when furloughed can’t be done, it does seem like the criteria is getting more rigid.

‘There hasn’t yet been a wholesale change in policy from lenders, but I get a sense that there may be,’ says MBA’s Senior Mortgage Protection Adviser Phil Leivesley. ‘A number of furloughed workers could lose their jobs, or could see their income reduced permanently, and I think lenders are becoming ever more mindful of that risk.’

When the government introduced the furlough scheme, it did make it clear that the scheme should not impact on a person’s credit rating or ability to borrow. ‘It seems that lenders may be changing their viewpoint on this and we are clearly living in unprecedented times that we have never seen before,’ says MBA’s Managing Director, Monica Bradley.

If you are furloughed and you have any doubts about the likelihood of returning to work, then it may be sensible to hold back rather than applying for a mortgage that you may be unlikely to obtain in any case. However, if you have confirmation from your employer that you will be going back to work on a fixed date, then you may be able to get a mortgage. Remember however, that you will only be able to borrow on 80 per cent of your income while on furlough.

It’s important to establish whether you will be able to return to work. Data from the Office for Budget Responsibility has indicated that 1.4 million furloughed workers may not be going back to work at all. Experts describe the situation as ‘unchartered territory’.

We would recommend speaking to an experienced mortgage broker who can advise you in more detail. A good mortgage broker should ask you about your future income and be confident that your situation is stable before approaching lenders on your behalf.

As the situation changes and evolves, we will keep you updated on our website and social media channels.