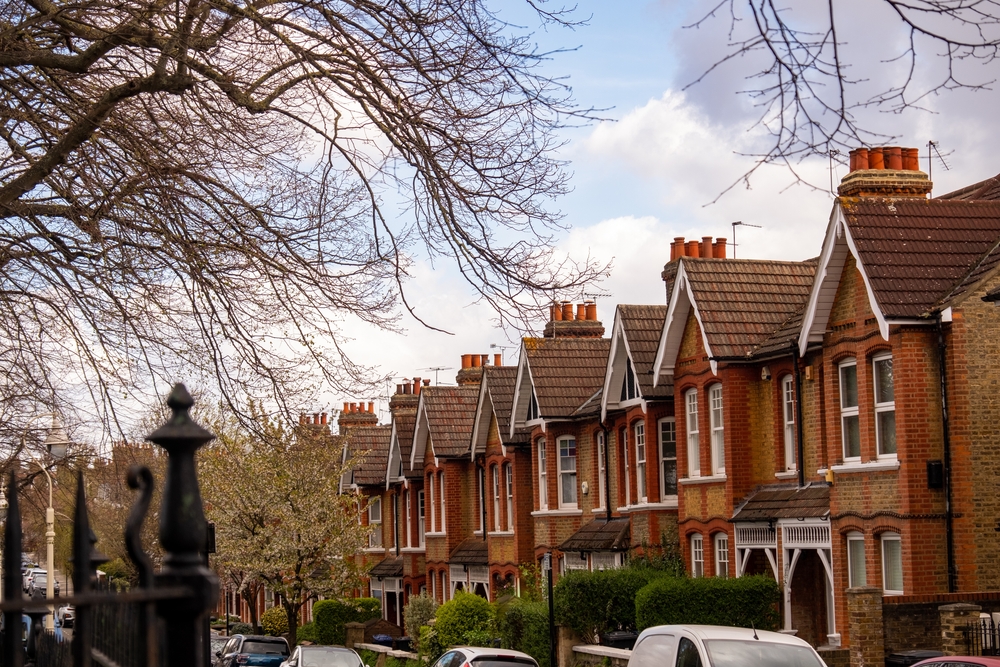 The housing market is slowing down, and buyers are in a stronger position now to negotiate on price, according to Nationwide.

‘The fallout from the mini-budget continued to impact the market, with November seeing a sharp slowdown in annual house price growth to 4.4.%,’ says Robert Gardner, Nationwide’s Chief Economist. ‘Prices fell 1.4% month-on-month, after taking account of seasonable effects, the largest fall since 2020.

‘While financial markets have stabilised, interest rates for new mortgages remain elevated, and the market has lost a significant degree of momentum,’ adds Gardner. ‘Housing affordability for potential buyers and home movers has become much more stretched at a time when household finances are already under pressure from high inflation.’

If you’re a buyer rather than a seller, the recent slowing of the property market may be in your favour. Buyers are starting to negotiate on prices and, in many cases, are getting reductions.

Zoopla is predicting that property prices will fall by around 5% next year, while the Office for Budget Responsibility (OBR) predicts price drops of around 9% between the end of this year and September 2024.

However, there is some good news. Mortgage interest rates are slowly but surely starting to come down following the sharp rise in rates after the mini-budget. Buyers will not only be able to negotiate on price but also make the most of the more competitive interest rates compared to what we’ve seen over the past six weeks.

We’re here to help with mortgage advice. Feel free to contact us.