Interest rates are coming down 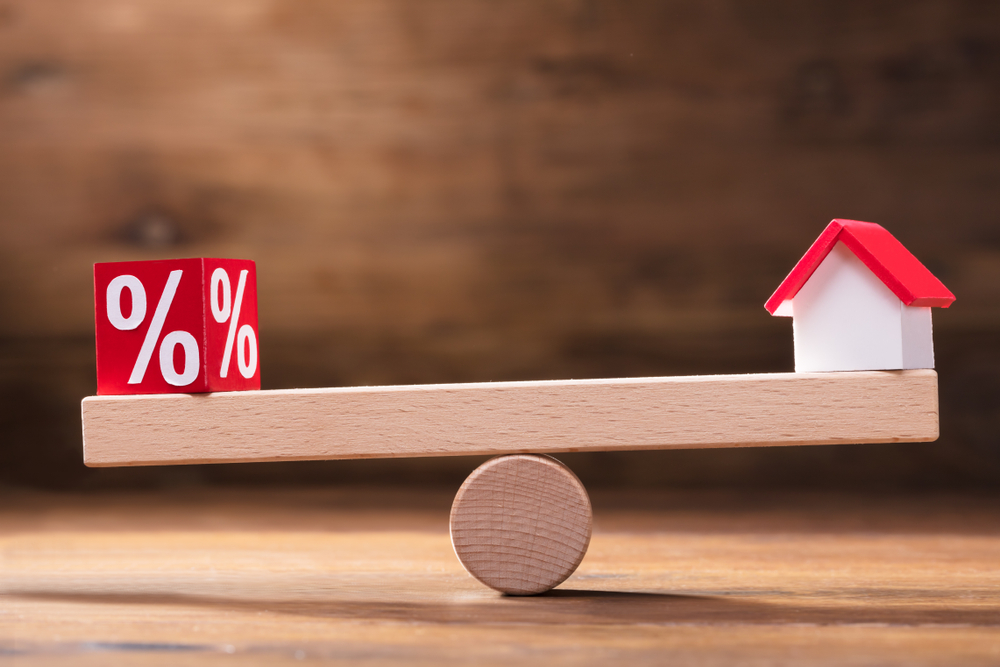 While interest rates are no longer at the historic lows we saw last year, they are starting to come down and the market is showing signs of stability.

The Bank of England base rate has increased steadily all year in a bid to combat inflation. On 3 November, it was increased again from 2.25% to 3%.

It’s certainly been a challenging time for borrowers. Mortgage lenders temporarily withdrew products for new customers and also increased rates after the ill-fated mini-budget was issued by the former Chancellor on 23 September.

Rising interest rates have understandably caused concern for many homebuyers and those needing to remortgage. However, there are signs that the market is settling down, and rates have started to fall.

Earlier this week, The Telegraph reported that the average five-year fixed mortgage rate dropped below 6% for the first time in nearly two months, with some lenders offering deals just below 5%. While rates aren’t going down as fast as they went up, the rate reduction appears to be consistent, with major lenders including HSBC, Nationwide, Halifax, and Virgin Money bringing rates down.

Tracker rate mortgages, where the rate is adjusted in line with the Bank of England base rate, have proved popular recently. Although they do come with a degree of risk, as the rate you pay will change when the base rate goes up, the rates available on tracker rate deals are currently more competitive than fixed-rate mortgages.

‘The momentum has very much shifted, with lenders now slowly reversing the sharp rate rises we saw following the mini-budget at the end of September,’ says MB Associates’ Sales Manager Phil Leivesley. ‘It’s difficult to predict what will happen next, but for the short-term, at least, I would expect rates to continue to trickle downwards.

‘However, I should also stress that lenders’ affordability calculations are having to factor in ever-increasing costs of living, which will, for some borrowers, reduce the amount that lenders might offer them going forwards,’ adds Phil.

We recommend that you speak to an experienced mortgage broker for advice on your mortgage. Feel free to contact us.