House prices at their highest in five years 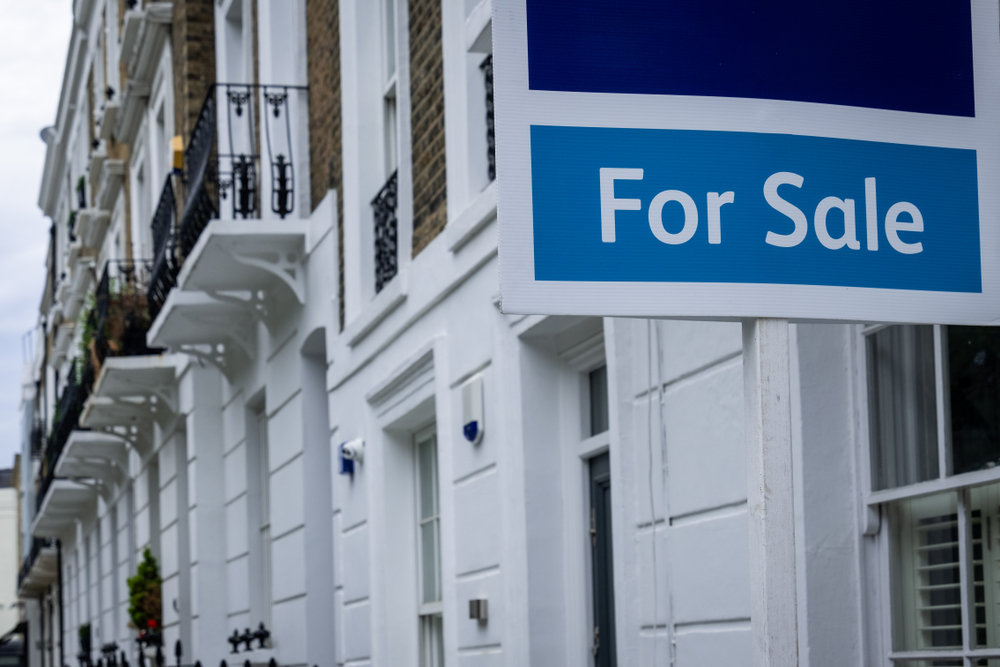 Despite the pandemic and the unpredictable events of 2020, the housing market remains robust and house prices are continuing to rise. Here’s the lowdown on what’s been going on in the property market…

You may think that good news is hard to come by during these challenging times, but where the property market is concerned, the situation remains positive. The housing market is booming. UK house prices have risen at their fastest level in six years according to Nationwide. The average price of a home rose by 0.9 per cent in November from October, taking annual growth from 5.8 per cent to 6.5 per cent. This is the highest since January 2015.

Prices have risen relatively quickly in many parts of the UK, partly due to people seeking a bigger property with more space to work from home, along with pent-up demand from the first lockdown, when the market was closed for almost two months.

Nationwide says that properties in national parks are attracting a 20 per cent premium over comparable properties in different areas. The New Forest is the most expensive national park to live in with the average house price £475,000 in villages like Ashurst and Lyndhurst.

Demand for mortgages remains high overall, with lenders and mortgage brokers experiencing a busy time. UK mortgage demand is at its highest in 13 years despite the pandemic. A spokesman for Zoopla has said that the housing market has had a ‘remarkable turnaround’ since the spring.

Buyers are still rushing to complete house purchases before the end of the stamp duty holiday on 31 March 2021. Some 100,000 additional house sales are expected during the first three months of the new year. The number of new house sales agreed remains 38 per cent higher than a year ago according to Zoopla.

What about the long-term future? A spokesman for Nationwide said that housing market activity may slow down in the coming quarters, with a property economist from Capital Economics predicting just a five per cent drop in prices next year, rather than anticipating a price crash. This would mean that prices would be slightly higher at the end of next year than at the start of 2020.

While the market is buoyant, some of us face uncertainty with our employment. The furlough scheme was expected to end in November, but the Chancellor Rishi Sunak announced that it would be extended to the end of March. At its peak in May, the scheme saw over 8.9 million people furloughed and last month, it was reported that as many as 5.5 million people could be furloughed.

Borrowing while on furlough

You may be wondering if you can get a mortgage while still on furlough. So where do you stand? In June, we reported that many lenders would accept written confirmation from your employer that you will be returning to work. Back then, if you were earning 80 per cent of your income while on furlough, a prospective lender would take this level of income into consideration, unless your employer was topping up your income to cover the 20 per cent shortfall, in which case they would consider 100 per cent of your income if this was confirmed in writing by your employer. In short, you could still proceed with a mortgage application.

However, when the furlough scheme looked set to come to an end in November, many lenders changed their policy so that you would need to be back at work in order to apply for a mortgage. Lenders are now being more cautious.

There are, however, some lenders who will lend to clients who are on furlough. These are usually smaller banks or building societies who work with brokers. Some lenders have a maximum loan-to-value of 70 per cent for clients who are on furlough which of course makes it tougher for first-time buyers who would need to find a 30 per cent deposit. Lenders who still take applications based on furlough income will normally lend based on 80 per cent of your income, in line with what you are receiving from the Job Retention Scheme.

However, lenders are being cautious about anyone who has been on furlough for a long period of time and may not accept applications in these circumstances. This situation is also likely to affect you if you were hoping to remortgage at the end of a fixed deal and might mean you could be forced to stay with your current lender on a less competitive deal.

If you have recently returned to work after being furloughed, you may have to wait a month or two before you can apply for a mortgage. NatWest stipulates that prospective borrowers must have returned to work and have their first full month’s payslip before their applications can be submitted.

During these challenging times, it’s worth getting advice from a reputable mortgage broker who is up to date on any restrictions in the market and can outline the options available to you. We’re here to help so please get in touch with us for advice on remortgaging or getting a new mortgage.