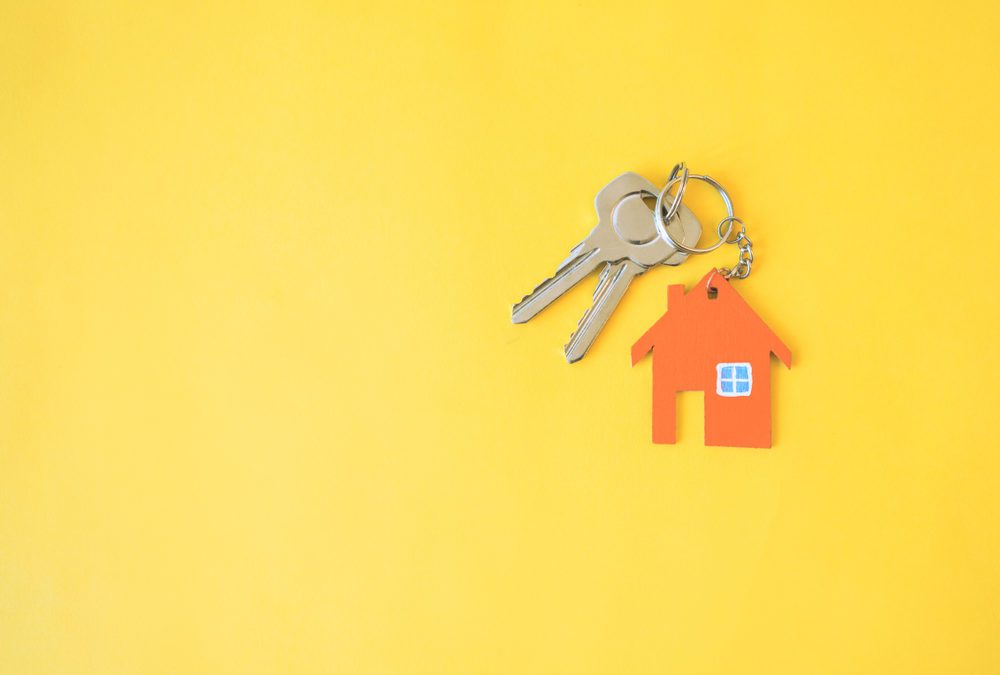 House prices have reached a record high for the second month in a row according to Halifax. In April, house prices were 1.4 per cent higher than in March. The average property price in the UK is now £258,204. Prices have increased by 8.2 per cent annually.

The stamp duty holiday remains a strong incentive for buyers to move and has resulted in a shortage of available homes. However, the impact of the stamp duty holiday will fade according to Halifax over the coming months, but the bank predicts that low interest rates and continued demand will keep the market healthy in the near future.

Fear of missing out has driven the market to be busy, with estate agents James Pendleton describing the situation as ‘a feeding frenzy for property’. A spokeswoman for James Pendleton said that many buyers are simply working out what is affordable for them and making an offer without comparing prices locally.

‘We do expect recent levels of activity to be sustained over the short-term as buyers continue to search for homes with more space and potentially better suited for their new working patterns,’ says Russell Galley, Managing Director of Halifax. ‘Savings built up over the months in lockdown have given some buyers even more cash to invest in their dream properties, while the new Mortgage Guarantee Scheme may have eased deposit constraints for some prospective homebuyers who previously thought their first step on the housing ladder was a few years away.’

Market may slow down

The bank predicts that the housing market may slow down later in the year. ‘There is growing optimism in the long-term outlook of the UK prospects of the housing market,’ says Russell Galley. ‘As we said in March, the current levels of uncertainty and potential for higher unemployment as furlough support ends leads us to believe that house price growth will slow to the end of the year.’

If you are about to buy a property, be aware that the process of buying is taking much longer due to the busy market. This means it’s sensible to expect to pay stamp duty (unless you’re a first-time buyer). Existing homeowners moving house can expect an average of 88 days to complete their move according to Estate Agent Today.