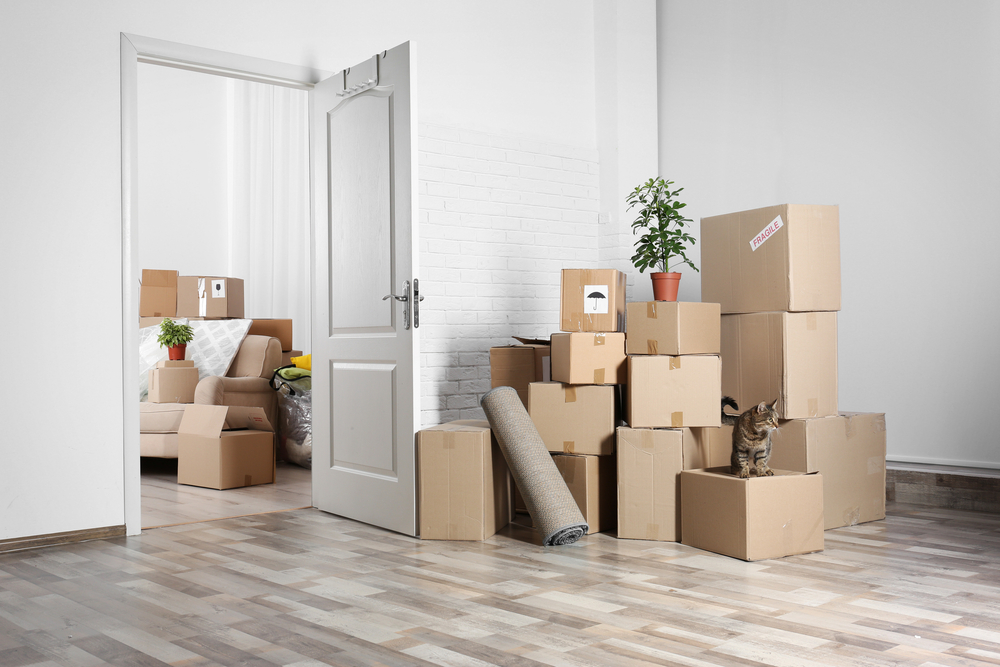 The Chancellor’s budget has confirmed the extension of the stamp duty holiday to the end of June, as well as a higher nil band rate from July.

The stamp duty holiday has been extended to 30 June 2021. In his budget announced earlier today, Chancellor Rishi Sunak revealed that the holiday, which means buyers don’t pay stamp duty on the first £500,000 of a property, has been extended by a further three months. The extension applies to England and Northern Ireland. However, there is also an additional benefit for anyone who misses the end of June deadline – the nil band rate (previously at £125,000) will reduce from £500,000 to £250,000 until the end of September. After that, it will revert back to the previous amount of £125,000.

MB Associates’ Sales Manager Phil Leivesley says: ‘Right now someone buying for £500,000 will pay zero stamp duty. From 1 July until 30 September, this will increase to £12,500 and then from 1 October onwards it will return to the normal £15,000.’

The new stamp duty extension applies to all purchases – not just those currently in the pipeline. If you are about to start the process of buying a property, you will be eligible for the stamp duty holiday, provided your purchase completes before the end of June.

While this is good news, it is essential to remember that buying a property is taking longer. Mortgage offers are coming through more slowly, and solicitors are taking longer to complete the conveyancing. The delays are due to a backlog of applications. You may be able to benefit from the stamp duty holiday if you start the process of buying a property in March, but there is no guarantee you will meet the deadline. We advise you to budget cautiously. However, you will be able to save money on the first £250,000 of the property price thanks to the nil rate band increased if you complete before the end of September.

However, first-time buyers currently don’t pay any stamp duty on the first £300,000 of a property purchase and this has remained the same.

Another announcement in today’s budget was that the government will back a new mortgage guarantee scheme to give those who can’t afford a big deposit the chance to buy a property. The scheme means that 95 per cent mortgages will be available to buyers of properties costing up to £600,000. It is devised to help first-time buyers who have struggled to get onto the property ladder in the past 12 months, due to many higher-loan-to-value mortgages being withdrawn. However, it is not just for first-time buyers.

A number of lenders will be taking part in this scheme and will launch relevant mortgage products in early April. ‘Over the coming weeks we’ll hear more about the criteria,’ says Phil. ‘For now, we know that it’s not just going to be for first-time buyers only, and can be secured against any property, rather than just new builds.’

We’ll keep you posted on these forthcoming mortgage products as and when they emerge.

On a separate note, the Chancellor also announced that the furlough scheme will be extended until the end of September. The scheme currently covers 80 per cent of employees’ wages for the hours they cannot work. However, employers will be asked to contribute 10 per cent in July and 20 per cent in August and September.