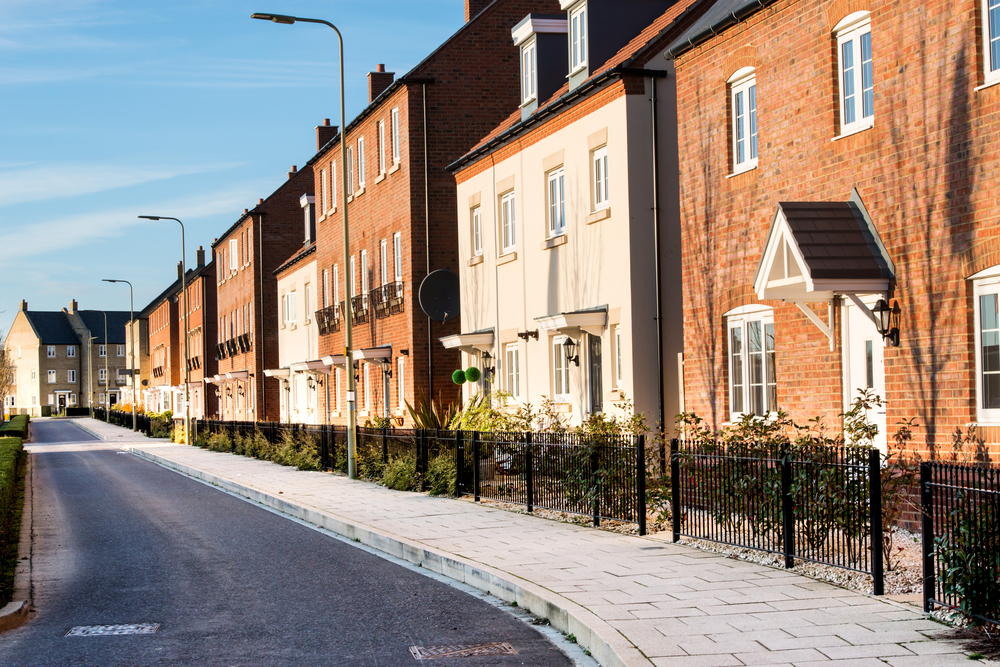 Property prices peaked in August and saw the biggest monthly rise since 2004. So what does this mean for the property market for the remainder of 2020?

UK house prices hit a new high in August according to Nationwide. The average home sold for £214,123, up two per cent from July when the average price was £220,935. Annual house price growth went from 1.5 per cent in July to 3.7 per cent in August. This is the biggest monthly rise since 2004.

Analysts had predicted a rise of 0.5 per cent in July, so the scale of the increase is a surprise to many. Robert Gardner, Chief Economist at Nationwide, described the recovery in the market since the easing of lockdown as ‘unexpectedly rapid’.

Official figures from a survey by the Bank of England shows that lending for new mortgages rose by just over 66 per cent in June and July. The survey showed that the number of mortgage approvals for houses reached 66,300 in July, up from 39,900 in June.

Nationwide said that house prices have reversed the losses seen in May and June and credited this to pent-up demand, the Stamp Duty holiday and more people deciding to move during lockdown. The building society said that around 15 per cent of those surveyed chose to move after reassessing their needs while restrictions were in place.

However, while prices are rising and the property market is buoyant, borrowing may be more of a challenge depending on your personal situation.

According to figures published on the website, Statista, there were 9.6 million people in the UK on furlough as of 16 August from 1.2 million different employers.

While property website Zoopla is optimistic about the property market holding up until the end of the year, other forecasters are predicting conditions to weaken as the furlough scheme starts to wind down. There are concerns around unemployment after a poll from the Chartered Institute of Personnel Development (CIPD) and staffing firm Adecco Group recently showed that up to one in three UK firms may make redundancies at the end of October. Conversely, the survey also showed that many firms are still intending to hire staff, with almost half of employers expecting to recruit new employees in the next three months. As we’ve said on several occasions lately, we are living in unprecedented times.

If you are planning to take on a new mortgage or remortgage, our advice is to speak to your employer and make sure your job will be secure when the furlough scheme ends.

If you are currently furloughed, this may affect what you can borrow, but you should be able to progress with a mortgage application if your employer has confirmed you can return to work when the scheme ends. It’s worth noting that lenders have different policies when it comes to furloughed applicants. Some will be happy to accept top-up pay when deciding how much they will lend. Others may not. Some lenders will take furloughed income up to 80 per cent of your earnings and others won’t. Overtime and commission income will not usually be taken into consideration.

The key is to provide confirmation from your employer that you will be returning to work and have proof of your earnings.

Should you buy now?

If you are wondering if now is a good time to buy a property, it’s encouraging to note that interest rates are still low and there are some competitive deals on the market.

Unfortunately, this situation is likely to be the case for some time to come. ‘It seems unlikely that we’ll see lenders return en masse to the 90 per cent loan-to-value market for a little while yet, and certainly until demand reduces,’ says MBA’s Sales Manager Phil Leivesley. ‘Lenders are simply unable to cope with the levels of applications currently being received, with a number of lenders now taking in excess of three weeks to assess an application after receipt. Until then we might even see a further scaling back of product availability as lenders try to protect themselves from drowning under the volume of new applications.’

First-time buyers are advised to save as much as they can towards a deposit and seek advice from a reputable mortgage broker who will have access to a wide range of mortgage products.