House prices went up in January  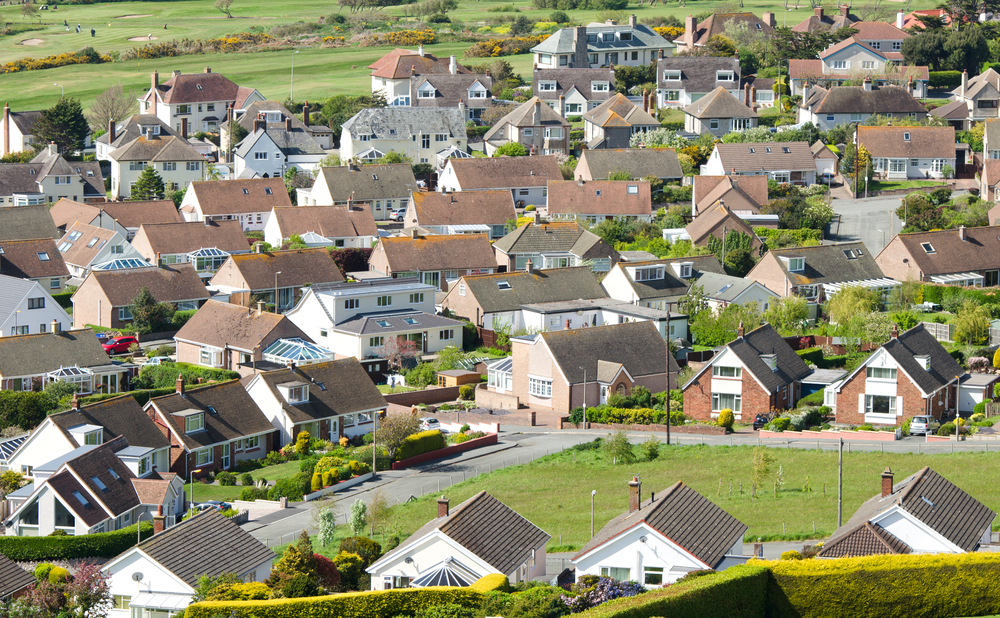 Property prices crept up in January, but house price growth has slowed, with transaction volumes heading towards pre-Covid levels according to Halifax.

House price growth rose by 0.3 per cent in January according to Halifax – the lowest rise since June 2021 according to the lender. Halifax’s latest House Price Index, released on 7 February, showed that annual growth remains steady at 9.7 per cent and average house prices have crept up to £276,759.

‘House price growth slowed somewhat at the start of the year, rising by just 0.3 per cent in January, the smallest monthly increase since June 2021,’ says Russell Galley, Managing Director of Halifax. ‘This followed four consecutive months of gains above one per cent and with annual growth remaining at 9.7 per cent, the average UK house price was little changed, edging up slightly to a new record high of £276,759. Overall, prices remain at around £24,500 up on this time last year, and £37,500 higher than two years ago.’

Household budgets are likely to be stretched due to the increased cost of living and interest rate rises may feed through to mortgage rates according to Galley.

There is still a limited number of properties for sale so there’s currently more buyers than properties. This is likely to provide some support to house prices.

‘I suspect that some of the January data indicates a slight loss of momentum in the market that the Christmas period typically brings,’ says MB Associates’ Sales Manager, Phil Leivesley. ‘Anecdotally we’re still seeing an ultra-competitive market for buyers, with clients often having to exceed the asking price by some margin to secure a property. Demand is still outstripping supply, and this continues to be a frustrating market for buyers.’

Last week, the Bank of England increased the base rate to 0.5 per cent, up from 0.25 per cent and the second increase in two months. Phil says: ‘The action taken by the Bank of England appears, at this early stage, to have passed by unnoticed and so, until significant supply is injected into the market, or demand extracted – or both – I’d expect house price growth to continue unabated.’

According to Halifax, Wales remains the strongest performing region in the UK with annual house price inflation of 13.9 per cent. Northern Ireland is also showing strong growth with prices up by 10.2 per cent last year.

In England, the North West was the strongest performing region up 12 per cent year-on-year, with the average house price in the region standing at £213,200.

London remains the weakest performing area of the UK with annual house price inflation in the capital standing at 4.5 per cent. However, the capital is improving and has seen a recent upward trend in prices.