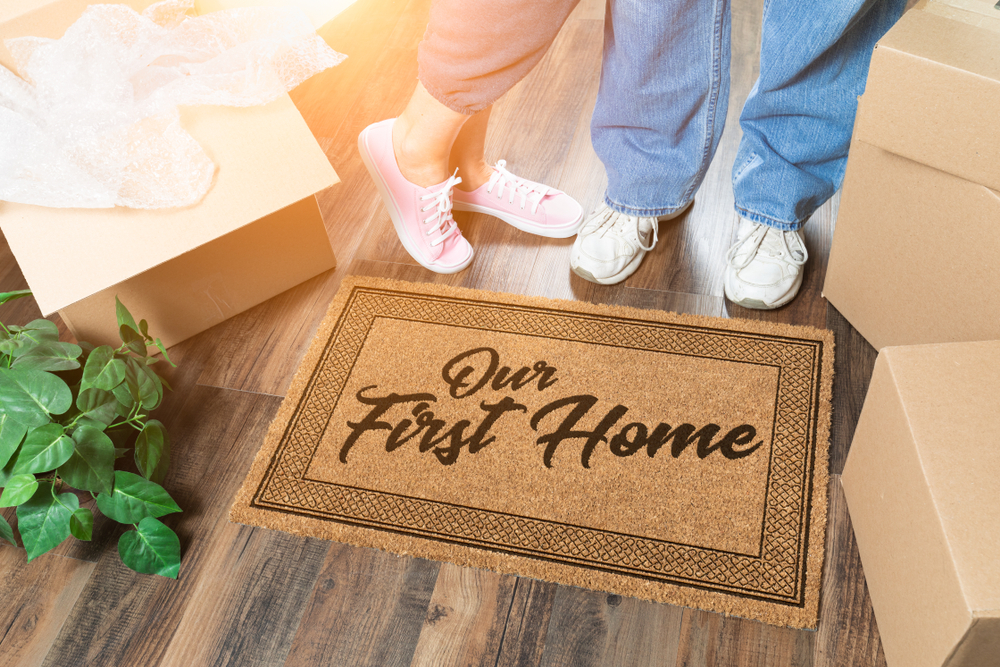 The Prime Minister is keen to help more first-time buyers join the property ladder and obtain 95 per cent mortgages with ‘Generation Buy’.

Prime Minister Boris Johnson yesterday announced plans to help first-time buyers get on the property ladder with five per cent deposit mortgages. He said it was ‘disgraceful’ that home ownership under the age of 40 had dropped. He acknowledged that up to two million people who could easily afford monthly mortgage payments were unable to save enough money for a deposit on their first property. The Prime Minister stated: ‘We will help turn generation rent into generation buy’.

According to the Office for National Statistics, only 38 per cent of those aged between 25 to 39 years old were homeowners in 2016, compared to 67 per cent in 1991.

A deposit on a first home is typically around £30,000 but renters are usually only able to save around £3000 per year.

First-time buyers have recently had to undergo strict affordability tests including stress tests that show they could still afford payments if interest rates were to rise, and assessments of income, expenditure and existing debts. They have faced many financial hoops. The government has indicated that it might relax some of these lending conditions.

First-time buyers have had it tougher this year. Since the pandemic, lenders have become more cautious and there have been fewer higher loan-to-value mortgage products available. Even getting a 90 per cent mortgage as a first-time buyer is currently proving challenging. Many lenders have withdrawn 90 per cent loan to value mortgages due to high demand. Others have offered them for a very limited time as flash sales, for up to a maximum of 72 hours. This has clearly been challenging for first-time buyers who would need to move very quickly and have all of their paperwork in good order to apply for these limited deals.

Rising house prices due to increased demand due to the stamp duty holiday and more people choosing to move after lockdown hasn’t helped the situation.

Speaking at the virtual Conservative Party Conference, the Prime Minister stated that the government would work up a plan to allow banks to offer long-term fixed-rate mortgages of up to 95 per cent. He said he was determined to turn ‘Generation Rent into Generation Buy’ and help two million people buy their first properties.

The 95 per cent mortgages would be fixed rate low interest deals for 25 to 40 years. The mortgages could be funded partly by investors such as pension funds and insurance companies. The government would also take on part of the risk, offering a ‘state guarantee’ to lenders. In short, it would underwrite some of the risk to encourage banks and building societies to lend to those with smaller deposits.

However, some mortgage industry experts are not convinced by the Prime Minister’s plans, with some saying now is not the time to guarantee such mortgages when the national debt is growing. Others have said the solution should be for the government to address the inadequate supply of housing to meet demand, saying that this has caused house prices to spiral in the first place.

‘I’m uneasy about further Government intervention, especially when it has been intimated that affordability rules could be relaxed or removed,’ says Phil Leivesley, MBA’s Sales Manager. ‘The housing market has more pressing problems which should come under sharper Government focus, such as issues with cladding, onerous leasehold arrangements and the supply of housing. The withdrawal of higher loan-to-value products by lenders is likely to be reversed once demand has fallen, so whilst this is a challenge it should only be a temporary one.’