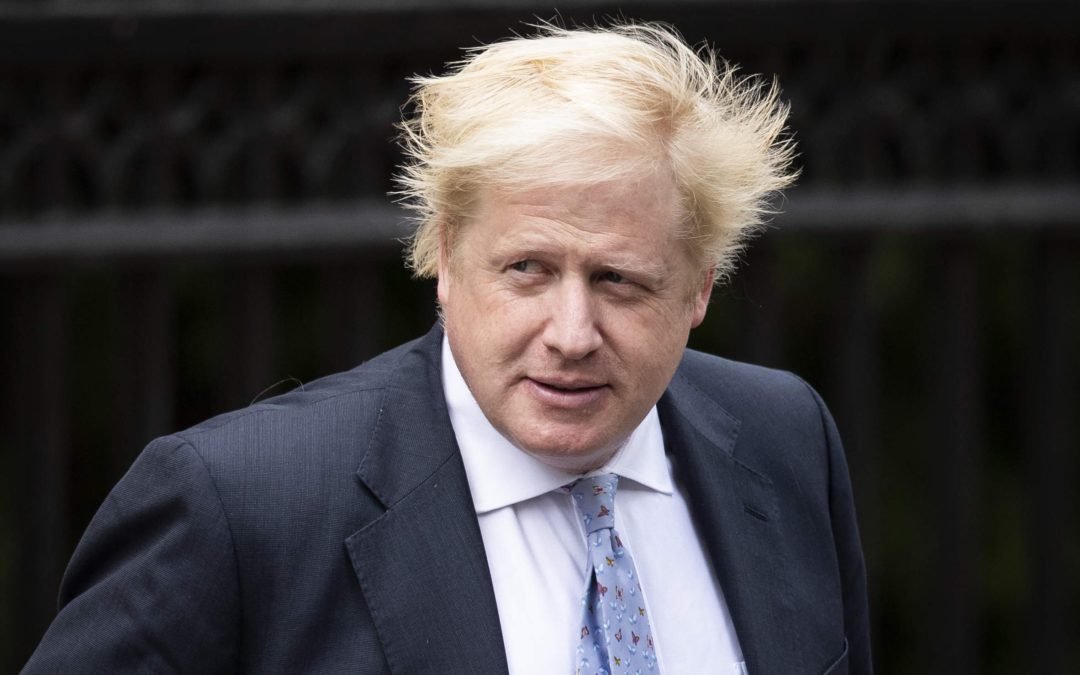 The appointment of Boris Johnson as our new Prime Minister today confirmed what many had believed would be the outcome of the Conservative Party leadership race.  With exactly 100 days until the 31 October, which is of course the re-set deadline for the UK to leave the EU, what does the appointment of ‘BoJo’ mean for the property market in our local area?

Our Founder, Monica Bradley comments, “The market around Cheam, Sutton and Banstead has performed surprisingly well against the recent backdrop of ongoing political uncertainty.  From what we’ve seen ‘at the coalface’, we would suggest that the headlines don’t appear to have significantly dented the appetite of First Time Buyers in the local area, or home movers who have perhaps decided that the time is right to buy and sell, regardless of what’s happening in the news.”

Monica continues, “Whilst today’s news will trigger yet more headlines around the possibility of a no-deal scenario, what’s good news for the property sector as a whole is that now that we have a new Prime Minster who seems keen on Stamp Duty reform, and who in his acceptance speech today referred to the ‘desire to own one’s own home’.  Taking all of this at face value, we may soon see the introduction of a series of drivers that may bring with them a renewed market impetus.  If indeed we do see wholesale changes in terms of stamp duty with the onus falling on the seller instead of the buyer, this may provide those who are seeking to purchase with an additional windfall that could be used to increase their mortgage deposit, thus aiding affordability, which would be good news for many.  However, it may introduce a trickier to navigate scenario for those who are selling and downsizing, or perhaps selling in the event of a change in their financial circumstances.  There’s a lot here to think through, so any policy changes would clearly need to be carefully considered in terms of their impact on the consumer, not just as a means of stimulus to the wider economy.”

Monica concludes, “However, for those of perhaps a more cautious nature who would prefer to wait to see what the latter half of the year brings, then I suspect we may see an uptick in longer-term fixed rate remortgages over the next few months, particularly in the weeks leading up to the end of October, which co-incidentally is due to be one of the busiest months of 2019 in terms of the number of two year fixed rate mortgages which are due to expire.”