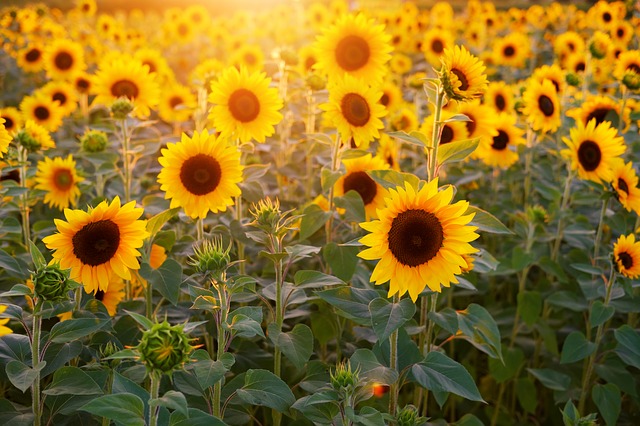 Although it was peak holiday season, the team were flat out across the month assisting a record number of clients, and as a result we celebrated our busiest August on record.  Our Founder, Monica Bradley, shares her thoughts on the local property market over the past few weeks…

“Looking at our case load in August, it would appear that the property market around Cheam, Banstead, Sutton and Epsom bucked the normal seasonal trend; we assisted a record number of clients who were moving home in August, with many very motivated to complete their transaction before the end of October” says Monica. “Normally, we see a slightly lower number of clients at this time of year, mainly due to holidays and children not yet back at school, but that wasn’t the case this month at all.”

Monica goes on to suggest, “We believe that the reason for this is, ironically, due to the ongoing Brexit turbulence.  That’s because finding a home and locking into a long-term fixed rate provides a degree of certainty and means that buyers can ‘batten down the hatches’ for the next few years.  So, in fact if anything, now that we’re getting closer to the revised Brexit deadline of 31st October, it’s actually focused the minds of those who want to move and provided stimulus for the market locally.  This trend has been particularly prevalent amongst family movers who are taking the opportunity to trade up now, although we’ve also assisted a lot of First Time Buyers over the past few weeks who have been keen to get out of the increasing uncertainty of the rental market.”

So, what impact has the ongoing political uncertainty had on the cost of mortgages over the past month? Monica explains, “Interestingly, we’ve seen some lenders reduce their rates even further during August.  This has had meant that products are even more competitively priced than ever.  The new crop of ultra-low rates has given an extra boost to our clients who are remortgaging at the moment, as well as those buying.  That’s because in the majority of cases, our team are able to source exceptionally low products, even on long term fixes.”

Monica concludes, “It just goes to show that the vast majority of people have now ‘tuned out’ in terms of Brexit and are carrying on regardless; as a consequence, we expect to see a very busy September.  We normally see an Autumn peak in activity and a flurry of deals agreed as home movers aim to complete on their transaction before Christmas.”