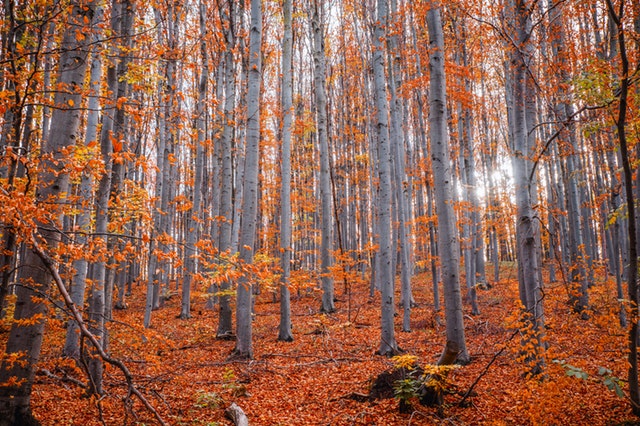 It’s been a hectic couple of months for the team, as homeowners and remortgaging clients have been keen to get deals tied up over the past few weeks before the previous Brexit deadline of the end of October.  With lenders pulling out all the stops to release competitive rates, and new buyers active as the local market saw an autumn bounce, our Founder Monica Bradley shares her views on the latest political developments, and what they mean for buyers, sellers and homeowners in the local area…

“Far from seeing Brexit-induced doldrums, the local estate agents we work with have all reported a busy September and October, in line with seasonal expectations.  Cheam, Banstead, Epsom and Sutton would appear to have escaped the slow-down reported in other areas of the commuter belt, with a mixture of family movers and first time buyers at all price points committed to transacting, regardless of what’s going on in the news headlines.”

Monica adds, “What has been interesting is that, as UK Finance figures suggested earlier this year, a number of our clients who had previous two-year fixed rate deals have come back to us over the past few months, as we’re now entering a period when over a million two-year fixed rate deals will expire, creating a significant number of remortgage clients.  The good news is that many lenders have recognised this opportunity, and have released new ultra-low two, three and five-year products over the last few weeks in order to capture new business.  This is of course great news for consumers, particularly as some of the rates we can access are amongst the lowest I’ve personally seen for nearly a decade.”

So, what will a December general election and the new Brexit ‘flextension’ mean for MB Associates customers in real terms then?  Monica suggests, “From what I can see at the moment, many of the clients we talk to are just fed up with hearing about politics and Brexit, and simply want to get on with their lives.  A lot of people decided to wait until March this year to see what would happen before making any major financial decisions, but as time has gone on and we’ve seen more confusion and delay around what is actually happening, many of those who were hanging on have now decided that, for whatever reason, they can’t wait any longer.  This is especially the case with growing families who really need to move due to lack of space or perhaps to get children into a specific school catchment area.  Likewise, due to the lack of quality private rental property in the area, many landlords are increasing rents which is pushing first time buyers to try to purchase if at all possible, as rates are so low at the moment that if they can raise a deposit, the monthly mortgage payment is the same if not slightly less than their monthly rent bill.”

Monica concludes, “For those who are committed to moving, frankly they will do whatever it takes to make it happen within the timescales they need, regardless of what’s going on in Westminster or Brussels.  We live and work in a highly desirable area, so it’s no surprise that many people are now just carrying on with their lives and ignoring the brouhaha; I suspect that this will continue to be the case right up until the Christmas break, and indeed into the new year.”