More property price increases in May 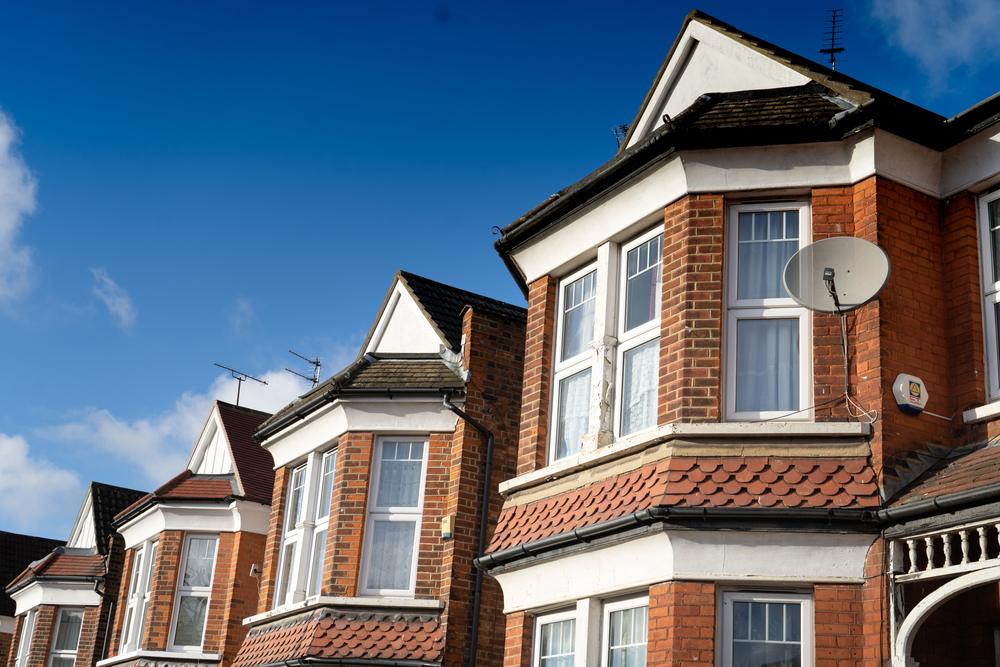 House prices went up again in May according to figures released on 7 June by Halifax.

May was another busy and prosperous month for the housing market. Halifax has just published its House Price Index for the month of May which shows that property prices rose again. ‘House prices reached another record high in May, with the average property adding more than £3000 to its value in the last month alone,’ says Russell Galley, Managing Director of Halifax.

‘A year on from the first easing of national lockdown restrictions, and the gradual reopening of the housing market, annual growth surged to 9.5 per cent, meaning the average UK home has increased in value by more than £22,000 over the past 12 months,’ adds Galley.

Annual house price inflation is now at its strongest level in nearly seven years, with the average property price now £261,743. This represents a quarterly increase of 2.4 per cent.

The stamp duty holiday has played a significant role in keeping the property market busy and has meant buyers have rushed to complete on their purchases before it expires at the end of June.

However, Halifax has also identified an increasing number of people wanting to move due to saving more money during restrictions. ‘For some homebuyers, lockdown restrictions have also resulted in an unexpected build-up of savings, which can now be deployed to fund bigger deposits for bigger properties, potentially pushing property prices even higher,’ says Russell Galley.

Halifax believes that, while the stamp duty and increased savings may be temporary, lifestyle changes such as more people working from home and needing more space will keep the market healthy for some time to come.

On a regional basis, the North East saw an acceleration in year-on-year house price inflation last month. Wales showed the strongest growth up by 11.9 per cent over the past year. It was closely followed by the North West (growth of 10.6 per cent) and Yorkshire & Humber (growth of 10.2 per cent). The West Midlands saw prices rise by nine per cent in the last year, and the South West by 8.6 per cent.

Russell Galley says: ‘However, it should not be forgotten that London property prices were already extremely expensive, having experienced a boom following the global financial crisis, a phenomenon not felt by many other UK regions and nations to anywhere near the same extent.’