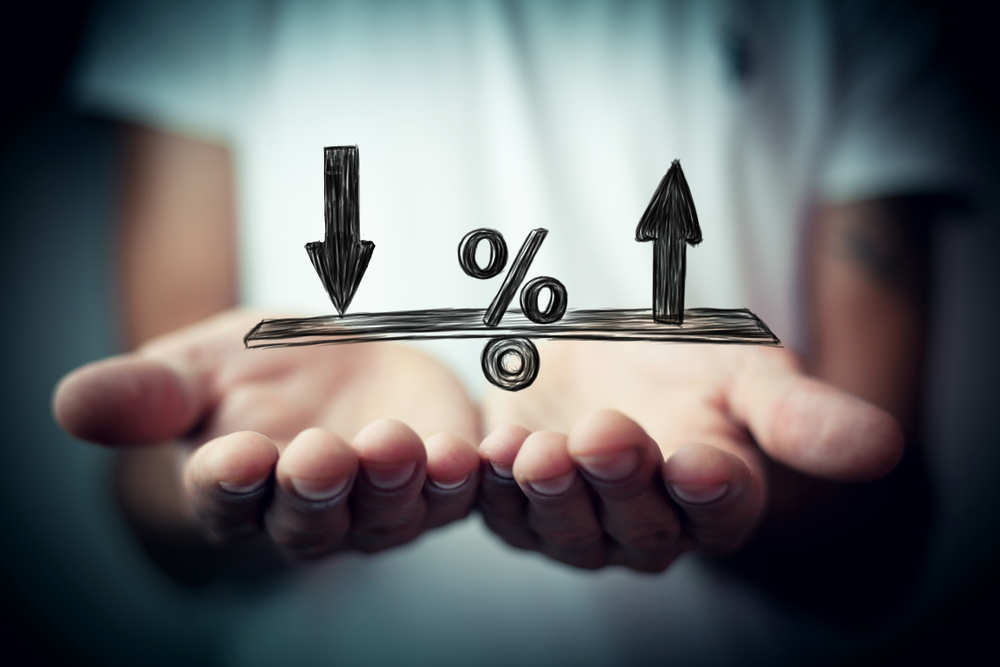 The property market will benefit from interest rates going down, and rates are expected to keep falling.

Good news for anyone looking to buy their first home, move house or remortgage this year – mortgage interest rates are dropping. Rates went up after the former Chancellor’s mini-budget was published on 23 September, causing instability in the property market. However, rates are now at their lowest in three months, according to The Telegraph.

Hundreds of fixed-rate deals have seen reductions, and while we’re still likely to see further small Bank of England base rate increases in the short term, the fixed-rate reductions may well continue.

There’s more good news for borrowers. Lenders are predicted to compete against each other for business this year, meaning borrowers will have more choice. One industry expert said banks are currently ‘jostling for business’.

Seek expert advice from a broker

More borrowers are currently opting for variable rates, such as tracker and discounted rates than we’ve seen for a long time. Our advice is to speak to an experienced mortgage broker so that they can look at your circumstances and preferences and make a suitable recommendation for you.

Rates are expected to keep falling, so if you have been quoted a rate for a remortgage in the last few months, then it’s important to speak to your broker or bank for an update.

You might be wondering what this year has in store for house prices. It’s impossible to say for sure what will happen, but some lenders and experts have made predictions. Halifax predicts that prices will fall by 8% this year, while Nationwide predicted a decline of around 5% last December.

In the longer term, the Office for Budget Responsibility predicts that prices will fall by around 9% between 2022 and 2024 before going up again in 2025.

However, there is optimism in the market, as even if prices drop by 8%, the average cost of a property would return to April 2021 prices, according to Halifax – which is still higher than pre-pandemic levels.

Interestingly, there’s been an increase in asking prices in January so far. Property asking prices have gone up by 0.9% this month, according to Rightmove, indicating that market activity has bounced back after the festive season.