The property market for first-time buyers  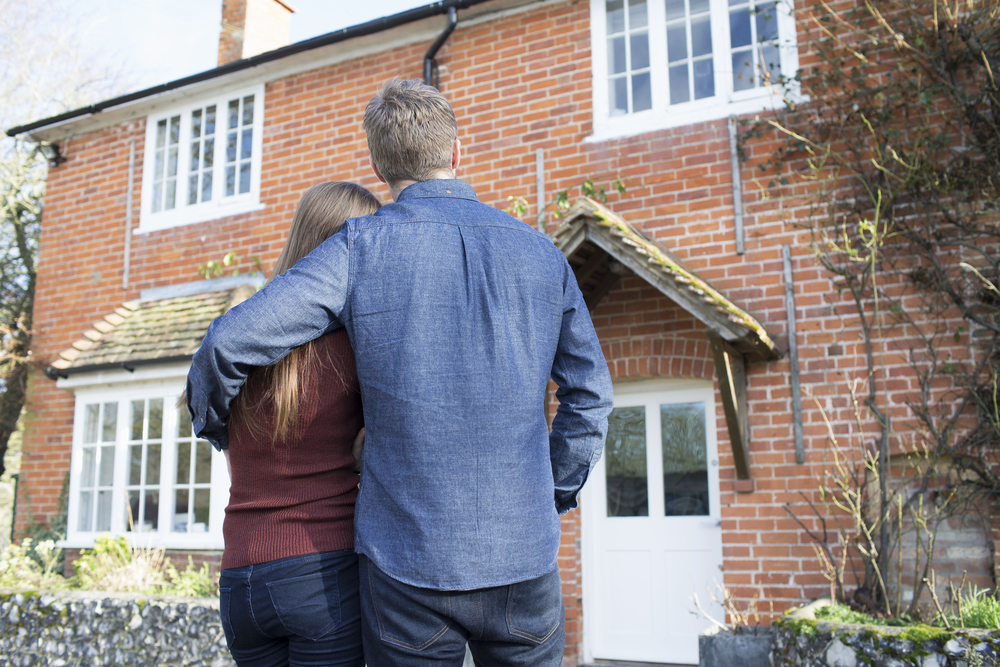 Are you looking to buy your first home? You may be concerned about talk of rising interest rates and the forthcoming increased cost of living. Here’s an update on the market for first-time buyers.

If you look online for bad news, you can usually find it. Last December, The Independent published a story stating that 65 per cent of prospective first-time buyers had been unable to secure a mortgage.

Almost half had been rejected once and a fifth had received multiple rejections, according to Aldermore Bank’s first-time buyers’ index.

Having a poor credit history was the most common reason for rejections but 20 per cent of first-time buyers didn’t have a sufficient deposit.

Conversely, the past 12 months have seen a lot of activity among first-time buyers. Figures released by Yorkshire Building Society in January estimated that the number of first-time buyers has reached its highest level since 2002.

This is despite house prices rising to record highs in the past year. In 2021, lower borrowing costs, the stamp duty holiday and the government’s 95 per cent mortgage scheme were thought to be responsible for high levels of first-time buyer activity.

The market for first-time buyers

So how is the market now for those hoping to get onto the property ladder for the first time? If you’re a hopeful homebuyer, do you have to follow the advice of Kirstie Allsopp and give up Netflix and lattes to be able to afford your first property?

It’s certainly true to say that the more you can save, the better. Some prospective first-time buyers have left their rental accommodation and moved back in with their parents to save up. Others have taken on second jobs.

However, many are concerned about the risk of higher interest rates and the forthcoming cost of living crisis.

House prices have soared during the pandemic. In the past 12 months, property prices have risen by an average of 10.8 per cent in the UK. The average house price grew by £27,000 last year, which means more pressure on first-time buyers if they want to be able to afford a property.

Interest rates have also risen, following the Bank of England’s base rate increases in December 2021 and February 2022 respectively. It’s still fairly cheap to borrow and there are good deals around, but mortgage rates have gone up in general.

Finally, rental costs have also increased, which makes it harder for prospective buyers to save, so it’s easy to see why some have returned to the family home.

It can be a challenging time for first-time buyers but seeking good advice from a reputable broker can help you understand your financial position and what options are available to you. It’s worth finding out where you stand.

How much deposit do you need?

Lenders will typically allow you to borrow 4.5 times your salary or joint salary if you’re buying with someone else. Some lenders may let you borrow more but you may be asked to commit to a deal for a longer timeframe. You’ll typically need to save up at least five per cent of the purchase price of a property, though ten per cent is more common. It’s worth noting that with a five per cent deposit, pricing is more expensive and there are fewer mortgages available. Affordability calculations are also likely to be more restrictive too. If you can stretch to a ten per cent deposit, it would be in your interests to do so.

To increase your chances of getting a mortgage, make sure you have all your paperwork to hand when you speak to a broker or lender.

We’re here to help if you need advice on getting your first mortgage.