The property market slows down 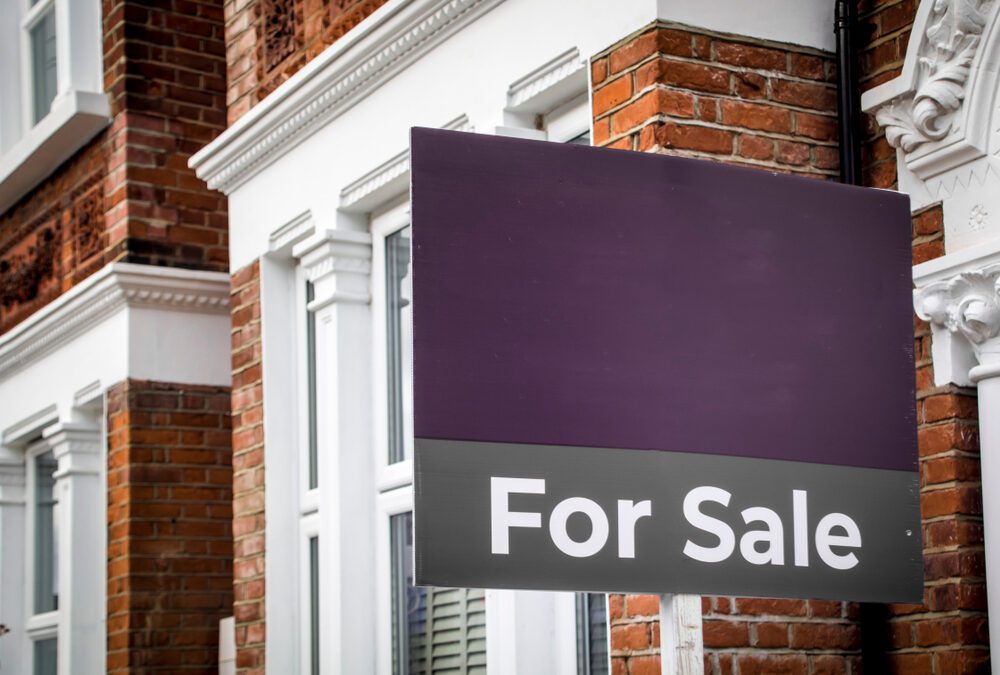 Homebuyer demand has dropped, and property prices are expected to continue to fall, but the Office for Budget Responsibility cautiously predicts prices will rise again in 2025.

House prices are predicted to fall by around 9% between the end of this year and September 2024, according to the Office of Budget Responsibility (OBR) in fresh modelling published alongside the Chancellor’s Autumn Statement last month. Estate agent Savills predicts a 10% reduction in property values next year.

According to Zoopla, a quarter of homes for sale have seen their asking prices reduced, while transactions are predicted to fall from 1.3 million to 1 million next year. Up to one in ten homes have had an asking price reduction of 5% or more since September. The property website said that demand for housing has dropped by 44% since the mini-budget.

Overall buyer demand fell by 26% in October, according to Rightmove, as many would-be homebuyers have decided to put their plans on hold for the time being.

According to The Bank of England, mortgage approvals fell to 66,800 in September compared to over 74,300 in August. Rising mortgage rates are the main reason for the price reduction.

The mortgage market was adversely affected by the former Chancellor’s mini-budget, which was unveiled in September. While the stamp duty threshold was increased from £125,000 to £250,000, therefore meaning homebuyers will pay less stamp duty, the financial markets reacted badly to the mini-budget.

As a result, lenders temporarily withdrew mortgage products for new customers and mortgage rates increased, although we are now starting to see reductions in fixed-rate deals.

One spokesman for estate agent Knight Frank says that any benefits from the stamp duty saving would be eclipsed by rising mortgage rates.

According to an article in The Telegraph, property owners in the home counties are bearing the brunt of the housing slump. Asking price reductions have been most prevalent in Southern England – in the South East and the East, almost 30% of homes have had their prices cut.

However, while it may not sound like good news, the housing market is simply adjusting to a “reset” in mortgage rates, according to a spokesman for Zoopla. He added that the likelihood of double-digit house price falls remains low and that people would continue buying homes to avoid paying high rents due to retirement and job changes.

While we can’t say for sure what will happen to the housing market, the OBR predicts that house prices will rise by 2.6% per year from 2025. ‘As the economy recovers, house prices rise slightly faster than nominal incomes from 2025, and the house-price-to-earnings ratio settles at around 7.0, somewhat lower than the ratio of 7.3 in our March forecast,’ said the OBR’s report.

During these unpredictable times, good mortgage advice is more important than ever. We’re here to help if you need to talk about your mortgage. Contact us for advice.