Will house prices go up? 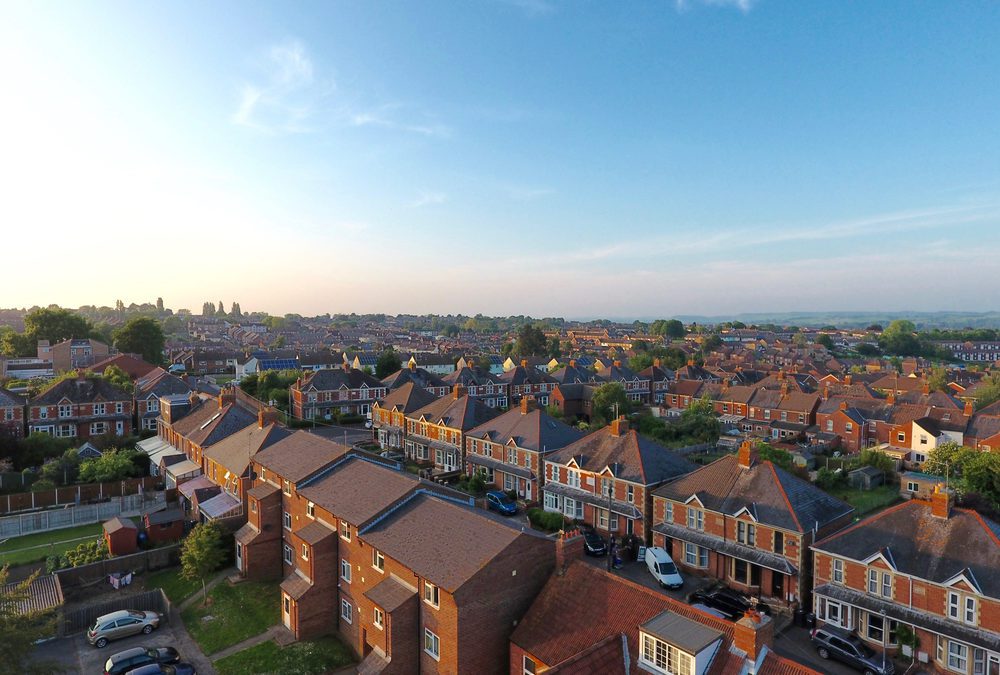 Yesterday’s budget brought good news for home buyers. The stamp duty holiday’s anticipated extension was confirmed, and a new mortgage guarantee scheme offering 95 per cent mortgages was also announced. So does this mean house prices will rise this year?

According to Rightmove, the extension means that an additional 300,000 buyers in England will benefit from the stamp duty extension. There were fears that some buyers would pull out if the extension didn’t happen. In a survey by the Guild of Property Professionals, 31 per cent said they would cancel their planned move if they had to pay stamp duty.

The extension is good news for the housing market. So what does this mean for prices? A small increase in prices is looking likely. The Office for Budget Responsibility (OBR) said that the move ‘will result in some additional transactions and raise house prices a little’.

The OBR predicted that house prices would rise by more than 5 per cent this year. Before the stamp duty extension was announced, house price growth had rebounded in February. The average house value reached £231,068, according to Nationwide. It said that prices rose by 0.7 per cent month-on-month, reversing the 0.2 per cent decline seen in January.

Consumer response to the stamp duty extension has already made an impact. Property website Rightmove said that within 30 minutes of the Chancellor’s announcement on 3 March, use of its mortgage calculator increased by 85 per cent. Overall traffic to Rightmove increased by 16 per cent, while our offices saw an increase in calls on the same day.

Share prices of housebuilders rose yesterday after the announcement of the stamp duty extension. Tayler Wimpey ended the 3 March 6 per cent up at the end of the day, while Countryside and Bellway were up more than 6 per cent.

During the budget, the Chancellor also announced a government-backed mortgage guarantee scheme offering 95 per cent mortgages. The scheme will undoubtedly be a massive help to first-time buyers, but you don’t have to be one to benefit. Several high street lenders, including Lloyds, NatWest, Santander, Barclays and HSBC, have reportedly already signed up. Others are expected to follow. A spokesman for NatWest Group said that the scheme would help ‘segments of the market for whom homeownership has felt far out of reach in recent months’.

The scheme will apply to properties costing up to £600,000. Lenders will be obliged to offer a five-year fixed-rate mortgage. The system will start in April and be in place until the end of 2022.

So with the combination of the stamp duty extension and the opportunity for more people to borrow, the market is likely to be very busy in the coming months. If you’ve been planning to move for some time, you might want to start looking now.

And if you’re already in the middle of a property purchase, it’s likely that you’ll benefit from the stamp duty saving. However, if you are about to purchase a property, you may still miss the end of June deadline unless you make an offer swiftly. However, if this were to happen, you’d still benefit from the tapered easing of the stamp duty if you complete by 30 September.

We’re here to help with advice and support with your mortgage.