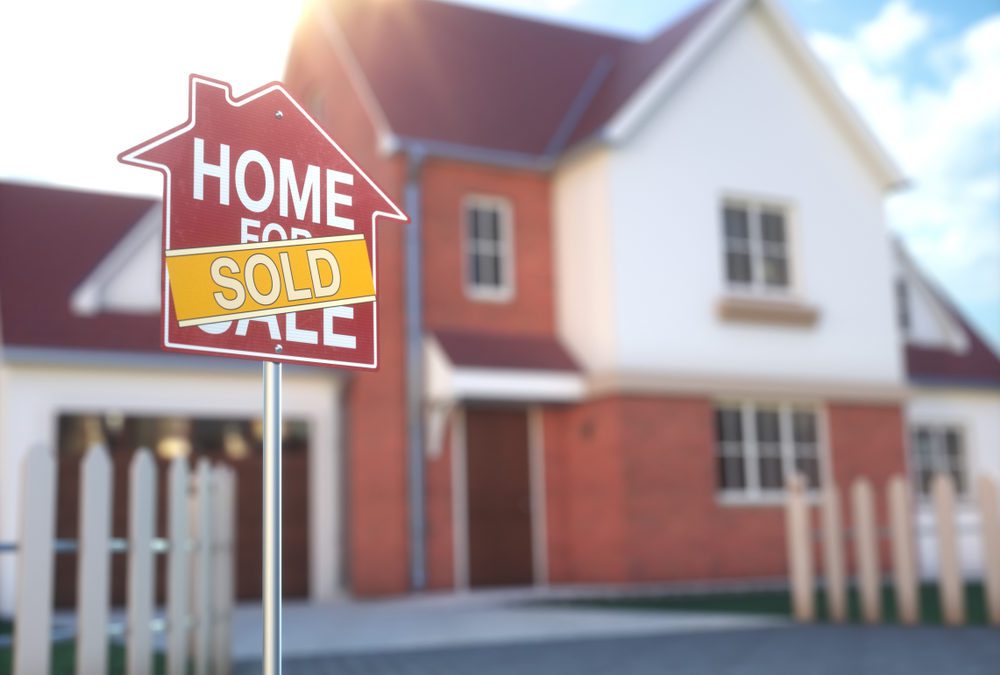 Is now a good time to sell a property? It certainly seems that way, with high demand continuing and many people still hoping to beat the stamp duty holiday deadline.

Demand for properties remains high during the current lockdown. Rightmove reported a slight dip when lockdown 2.0 was first announced as there was some ‘brief hesitation’ while people waited for government guidance on the property market, but this was short-lived.

With the property market in England remaining open during the current lockdown, the first week of lockdown saw property demand up by 49 per cent compared to last year. Rightmove currently estimates 650,000 homes in Great Britain are in the process of being sold – 67 per cent more than at the same time last year. Estate agents can still organise viewings and buyers can move home. Government guidance recommends virtual viewings initially, only followed by in-person viewings when a prospective buyer is strongly considering making an offer.

People are continuing to move to rural locations, with a desire for more space remaining a priority for many. The price of detached homes has risen by 6.7 per cent in a year. A spokesman for estate agent Fine and Country described the demand for bigger properties as ‘the race for space’ and credited it with being the market’s ‘main driver’.

Figures from the Land Registry show that the price of a property in the UK increased by 1.7 per cent month-on-month in September. The average house price is currently £244,513. The Land Registry figures are the most accurate as the data is based on sold properties, but it works on a two-month lag.

Rightmove’s index is more current but is based on asking prices rather than sold prices. In November, it found that asking prices had dropped by 0.5 per cent month-on-month but had risen by 6.3 per cent year-on-year.

Competition for properties remains high. ‘Generally clients seem aware that there is competition for properties at the moment and they may be bidding against other buyers,’ says MB Associates mortgage adviser Neil Standring. ‘They will still try to negotiate and offer under the asking price but know they may end up near, at, or even over the asking price.’

Some estate agents are reportedly encouraging sellers to make the most of the demand for property. ‘It seems that estate agents are encouraging sellers to add a bit on to the realistic sale price of three months ago,’ says MBA mortgage adviser Leslie Morris. ‘There are more flats coming to market, however, which is potentially driving their prices down. There are less people looking at flats currently due to lockdown restrictions fuelling a desire for more open space. Unfortunately, this means that less desirable properties are staying on the market longer.’

However, on a general note, the time it is taking to agree a sale on a property has gone down, with the average time down to just 49 days in November. Falkirk, Bridgend and Waltham Forest are the areas where homes are selling fastest according to the website This Is Money. In Falkirk, homes are taking an average of just 20 days to receive an offer.

The stamp duty holiday – which means you pay no stamp duty on properties up to and including £500,000 and could potentially save an average of £15,000 – continues to be a big boost to the property market. However, the physical process of purchasing a property has slowed down due to valuations and conveyancing taking longer. In many cases, there is a backlog, which is resulting in delays.

Unsurprisingly, the general public feels the same way. In a survey of 2000 homebuyers by MoneySuperMarket, 71 per cent said they would like the scheme extended. The government has so far said it won’t extend the stamp duty holiday but will continue to ‘monitor the property market’. If you are hoping to move house and benefit from the stamp duty holiday, you need to act fast and there is still no guarantee you would be able to meet the deadline of 31 March 2021. So act fast and hope for the best.