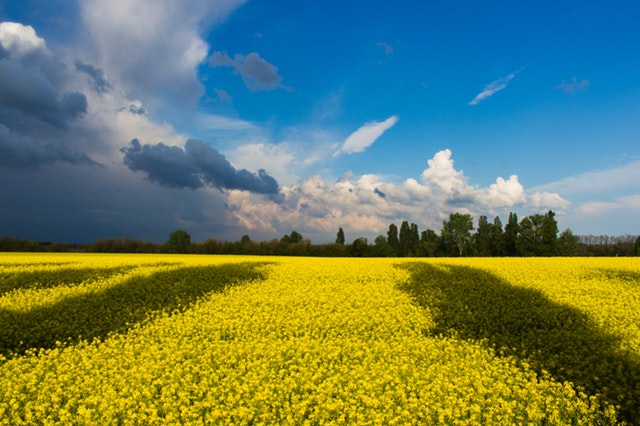 Although it wasn’t exactly a typical ‘flaming June’ (apart from the last couple of days!) the local property market does seem to have heated up over the past few weeks, as the MB Associates team have had one of their busiest months so far this year.  Our Founder Monica Bradley gives her views on what’s been happening in Cheam, Banstead, Sutton and the surrounding areas in June…

“Although it’s not unusual for the number of clients moving home in June to pick up slightly, this month we’ve had one of the busiest months of the year in terms of arranging purchase mortgages for clients.” Says Monica. “ Whilst the normal June market is mainly driven by parents wanting to get the deal done so that they can move in July to get their children settled over the school holidays, this year we’ve seen a higher than usual level of first time buyers transacting, as well as those in the million pound plus bracket.”

As to what’s driving such an increase in buyer demand locally, Monica points to the Brexit delay being a factor, explaining “We spoke to a lot of clients in January who wanted to move home but equally wanted to wait until after the end of March to see what happened to property prices after Brexit.  Of course, our exit from the EU was then delayed to October, but so many people had already delayed their plans for such a long time by then,  that they’ve now decided due to their individual circumstances, they can’t or don’t want to put off buying for any longer.  So we’re now seeing that clients are now just getting on with it, regardless of what’s going on in the news headlines.”

Monica continues, “The good news is that lenders have maintained their competitive product rates over the past few months, and actually in some cases have even reduced their rates further.  This means that those who are moving home at the moment have access to some of the lowest rates we’ve ever seen, which is great news as that can really help with affordability.”

But is this trend likely to continue?  Monica concludes, “There’s no shortage of buyer demand locally, that’s for sure.  But what we are seeing though, is a lack of homes available to purchase.  And that is a bit of a problem as it restricts choice, making it harder for buyers to find what they are looking for.  It also increases transaction times, especially if there is a chain involved.  But once more sellers decide to market their properties, then this situation is likely to ease, so I’d say it’s more of a short-term issue, especially if those would-be vendors can see how much demand there currently is for homes in the area, despite all the Brexit chatter in the news.”