Stamp duty holiday could be extended to the end of June 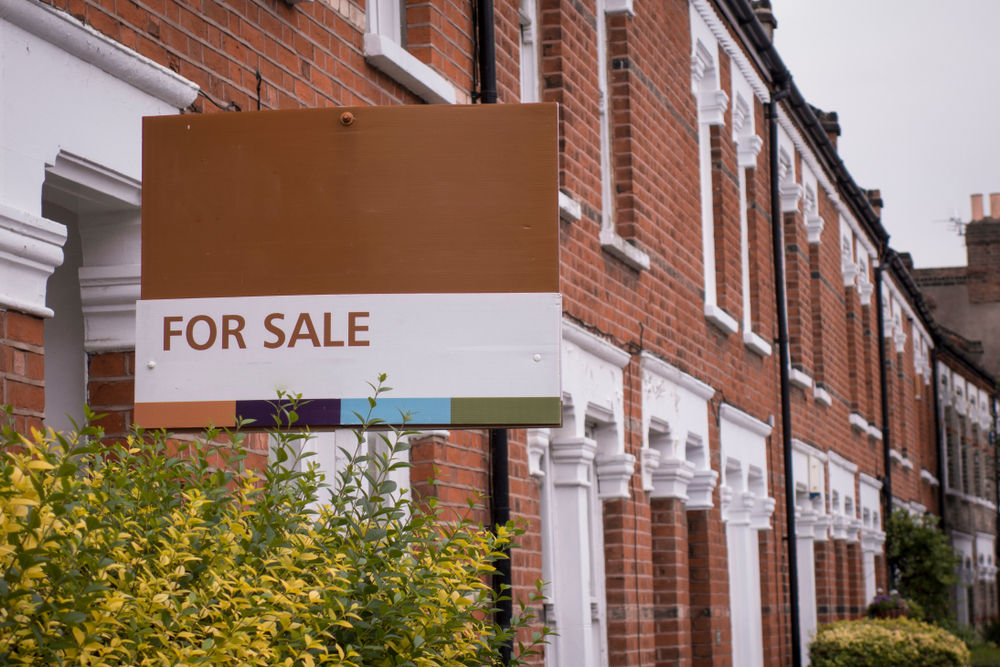 The stamp duty holiday was due to expire on 31 March, leaving many buyers unable to meet the deadline and benefit from the saving. According to The Times, there’s good news to come in the Chancellor’s budget next week…

A story published today has claimed that the stamp duty holiday will be extended by three months. The Times has reported that the Chancellor intends to move the stamp duty deadline from 31 March to the end of June. It is thought that he will make this announcement when revealing his budget on Wednesday 3 March.

The stamp duty threshold was raised last July from £125,000 to £500,000 for properties sold in England and Northern Ireland to boost the property market. The holiday has had a positive impact on the market, offering buyers the potential to save up to £15,000 on a purchase.

However, the market has been busy, and this has created a backlog. The process of buying a property has been taking longer than usual. According to Sky News, some 129,400 property transactions were completed in December, compared to just 87,040 in 2014. Many buyers have been concerned that they would not meet the stamp duty deadline and benefit from the saving. The Building Societies Association has said that the 31 March deadline would mean that many buyers who have agreed purchases would be unlikely to complete within the current deadline.

Consistent calls for an extension

Consequently, there have been consistent calls among the public, the property industry and MPs for the holiday to be extended. An online petition secured almost 140,000 signatures and resulted in a debate about the proposed extension in Parliament on 1 February. However, the debate was inconclusive. The financial secretary to the Treasury, Jesse Norman MP, refused to say whether there would be an extension.

If the extension does go ahead, it is not yet known if it will apply to all current and new buyers of properties up to £500,000, or whether it will only be for property sales already in the pipeline.

‘My concern is that, if the Chancellor is extending the deadline to avoid a cliff-edge at the end of March, he’s simply creating a new one in June,’ says MB Associates’ Sales Manager Phil Leivesley. ‘If you’re a potential buyer and this news encourages you to buy then please be aware that the process of purchasing a property will continue to be slower than usual. There will be no guarantee that you will meet the revised deadline.’

We’ll keep you posted on the latest developments.