The pandemic and the property market 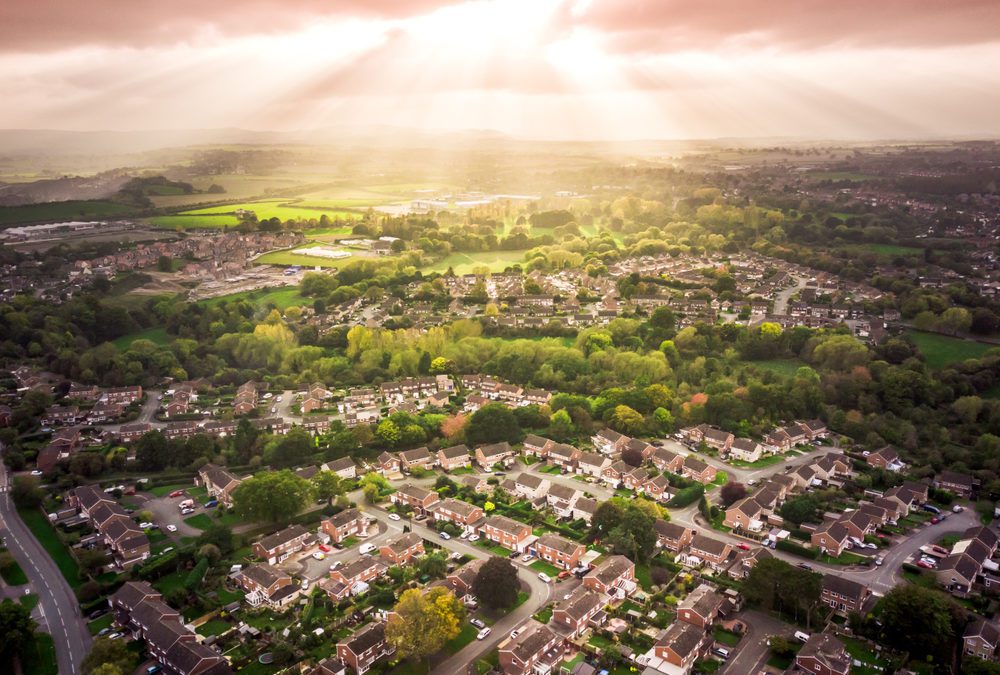 A year on from the first lockdown, how has the property market been affected by the pandemic?

March 23rd marks the anniversary of the start of the first UK lockdown. It would have been almost impossible a year ago to predict the extent of the impact the pandemic has had worldwide. Many of us didn’t expect the challenges we’ve faced to last for so long.

If someone had said to you last March that we’d be in our third lockdown exactly one year on, would you have believed them? Probably not. While the pandemic has had serious consequences on the health and wellbeing of many, as well a devastating impact on economies worldwide, the property market has thrived overall.

Many people became frustrated with staying at home and began to find fault with their property. Three lockdowns in a year have convinced many Brits that they need a bigger property, a home office, more garden space or in some cases, any garden space. In short, not everyone is happy with their living accommodation and many have decided to do something about it.

Last year, first-time buyers struggled after lenders withdrew 90 per cent mortgage loans. This was partly due to them being cautious, but also to help manage demand. The first lockdown created pent-up demand among buyers. When the market reopened in mid-May, lenders were overwhelmed with mortgage applications, while also having to deal with the challenges of staff working from home. Many decided to focus on serving existing customers and customers in a more secure buying position. While understandable from a business perspective, this decision was tough for first-time buyers, who either had to find larger deposits or save for longer than anticipated.

Fortunately, there has been a recent reintroduction of 90 per cent loan to value mortgages and a few lenders including Accord and Skipton are now even offering 95 per cent mortgages. First-time buyers are in a much stronger position. And we know that the government-backed 95 per cent mortgage scheme – announced during the March 2021 budget – will be available in early April. In short, 2021 offers a far more optimistic outlook for first-time buyers and anyone with a smaller deposit.

Lockdown also created a surge in buyers wanting to move out to more rural areas. This was partly due to more people working from home and needing more space. Last August, The London Assembly Housing Committee published results from its new housing survey. It showed that one in seven Londoners wanted to leave the city as a result of the pandemic. Some 33 per cent wanted to move to a new home. Of those wanting to move, 46 per cent wanted to live outside of London. The report went on to say that private space in the form of a garden or balcony and being near to a park had become important requirements for Londoners. The Office for National Statistics has reported that 19 per cent of first-time buyers were more likely to want to relocate to a rural area.

Overall, the property market grew last year. Despite the pandemic, house prices increased. Last October, prices jumped by 3.5 per cent, despite the winter months being a time when the housing market would normally quieten down.

House prices increased in the UK overall by 8.5 per cent last year according to estate agent Knight Frank.

So what about this year? Prices were previously predicted to be flat in 2021 according to Savills. However, the estate agent has revised its forecasts after the stamp duty holiday extension was announced and now predicts prices will grow by four per cent in 2021.

We’re here to help with advice about your mortgage.