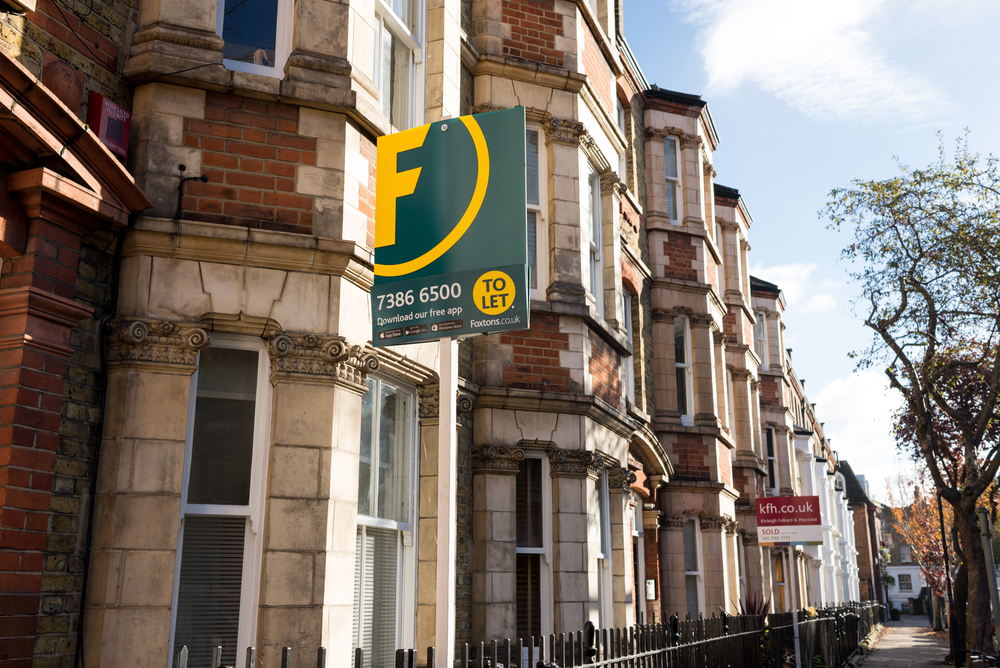 Thinking of moving home in the new year but wondering what’s going to happen to house prices? The market has seen notable growth this year, but you may be wondering if prices will go down when the stamp duty holiday ends. Here’s our market overview…

October is normally the time when the housing market starts to slow down for the rest of the year. Not so in 2020. In what has been the strangest year in living memory for many, October saw a huge demand for housing. Prices jumped by 3.5 per cent. According to the website, Buy Association, the property sales pipeline is 50 per cent bigger than last year.

House prices are now at their highest in five years. They are now 6.5 per cent higher than a year ago according to Nationwide. Demand for mortgages is at its highest for 13 years.

But what about next year? The property market in 2021 depends on several factors, with demand being a key one. A good example would be earlier this year after the property market was closed for nearly two months during the lockdown.

When the market reopened, there was pent up demand from buyers whose plans had been put on hold. The lockdown also resulted in many people re-evaluating their housing needs and in many cases, choosing to look for a bigger home in a more rural area, as they realised they could work from home.

Others sadly had realised that their relationship had run its course, with the divorce rate up in 2020. Citizens Advice said that page views on its divorce webpage during the first weekend of September were up by 25 per cent compared to the same date in 2019. Expect to see more properties on the market as many relationships fall prey to the stresses of lockdown and the general restrictions of 2020.

In fact, many experts are predicting a promising start to the property market at the beginning of 2021. A spokesman for property developer GRE Assets says this is due to low interest rates, the Help to Buy Scheme and the stamp duty holiday, along with the promising news about the Covid-19 vaccine.

Increased demand for mortgages has put pressure on lenders, who have been adapting to new working methods at the same time. Although the market may be a bit quieter in the first quarter of next year, lenders will be in a stronger position to cope with demand.

‘With a lessening of demand throughout the first quarter of next year, and with the anticipated mass vaccination of millions, lenders will be much better placed to deal with the increased demand they would see if they support first-time buyers by re-entering the higher loan-to-value-market,’ says MBA’s Sales Manager Phil Leivesley. ‘A huge portion of first-time buyers were forced out of the market in the second half of 2020, so 2021 could be the year of the first-time buyer.’

More than 100,000 house sales are expected during the first three months of the new year, according to property website Zoopla. Rightmove is predicting that prices may continue to rise in the first quarter of the new year. So the market will be busy in quarter one.

Will prices go down eventually? In a recent interview with the Express, Nicholas Morrey from John Charcol mortgage brokers predicted a five to six per cent drop in prices but not a wholesale property crash. Morrey said that prices are likely to go up, then down and up again. He stated that over a two-year period – including the pandemic – prices will end up roughly the same.

None of us can say for sure what will happen with prices, or what the precise percentage of price drops would be if house prices were to fall. If you look at the market this year, it has grown considerably but who could have predicted what 2020 would have looked like a year ago?

As if to illustrate that point, estate agent Savills has consistently revised its outlook on the UK housing sector, looking at short and long-term outcomes. It believes that transaction levels could be higher next year than earlier predictions – this is partly due to delays in conveyancing pushing completions into next year.

There has also been pressure on the government to extend the stamp duty holiday (which can save buyers up to £15,000) so that those currently in the process of buying a property can benefit and won’t miss the deadline. The market is dealing with a record number of transactions, which is resulting in delays. Zoopla says that only half of sales agreed in January will be completed by the deadline of 31 March 2021. The Guild of Property Professionals has lobbied the government to extend the holiday.

However, the government currently says it has no plans to extend the stamp duty deadline despite a petition containing over 22,000 signatures calling for a six-month extension. The government has the stamp duty holiday was designed to be ‘a temporary relief to stimulate market activity and support jobs that rely on the property market’. It went on to say that stamp duty is an important source of government revenue.

So what are the price predictions? Savills has predicted zero growth for next year. However, in 2022, it predicts a rise of four per cent, then 6.5 per cent for 2023.

Zoopla predicts that the number of homes sold in 2021 will be in line with this year. It also predicts annual house price growth at one per cent by the end of next year.

It is common to see different predictions from different industry experts and also to see predictions change. It does seem, however, that there will be some fluctuation in prices but not necessarily a price crash. Provided you have found the right home to suit you and your lifestyle, 2021 could still be a good time to move and it could be a good year for first-time buyers if more 90 per cent mortgages return. ‘I don’t expect to see an extension of the temporary stamp duty changes, but equally, I don’t think this will stop the market dead as some have predicted,’ says Phil.