What’s happening with the property market this year? 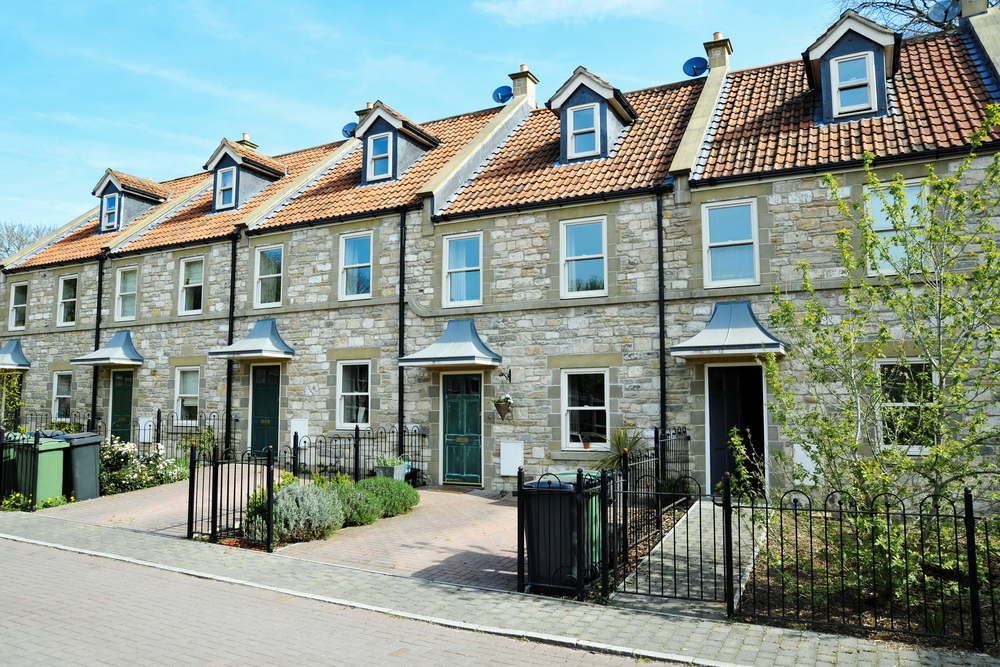 Prices dropped slightly in January and it’s not yet known whether the stamp duty holiday will be extended. Yet it could still be a good time to move house. Here’s why we need to keep things in perspective…

Last year, Britain’s GDP (the monetary value of goods and services) shrank by 9.9 per cent. By contrast, property market values rose by 8.5 per cent. According to the UK House Price Index, by December 2020, the average UK house price was £251,500. Prices increased in December by 1.2 per cent compared to the previous month.

Property prices normally rise in line with salary increases. Yet 2020 bucked the normal trend due to the pandemic and the introduction of the stamp duty holiday. Last year, many workers were either furloughed, made redundant, or not receiving a pay rise. Many were just grateful to have a job.

Prices are expected to fall this year overall but not as dramatically as previously forecast according to the Telegraph. Capital Economics has predicted a four per cent decrease.

A lot hinges on the stamp duty holiday. According to the website, This is Money, property sales worth £1.5 billion could collapse unless it is extended. Rightmove reports that around 100,000 buyers could face unexpected tax bills if it expires on 31 March.

The market could be boosted if the Chancellor decides to extend the stamp duty holiday to mid-May. This is reportedly under consideration. A six-week extension would mean that between 120,000 to 160,000 buyers would benefit, according to property website Rightmove. When the stamp duty holiday was introduced on 8 July last year there was an increase in transactions by 72 per cent in the three months after it was announced.

If you do want to move, there are reasons to be optimistic. First-time buyers now have greater access to more mortgage products. Last year, many lenders withdrew 90 per cent mortgages while they managed high demand. This meant that many first-time buyers were forced to put their plans on hold and keep saving for a higher deposit.

However, the number of high loan-to-value mortgages on the market has recently increased. According to the website, Mortgage Solutions, lenders added 29 new 90 per cent mortgage deals to the market in the first two weeks of February. Some 88 additional mortgage products were added between January and February. The website BuyAssociation says that homebuyers now have access to the highest level of mortgage options since March 2020.

The cost of borrowing is still cheap. While there has been a small increase in interest rates, the rates are stable. Two- year fixed mortgage products are popular and may be an option if you want to know exactly what you’re paying each month. Five-year fixed deals offer more stability and although the interest rate is higher than two-year fixed deals, the gap between the two isn’t usually significant. Speak to a reputable mortgage broker for more advice. Contact us today for advice on getting a mortgage.