Will working from home become the new normal? 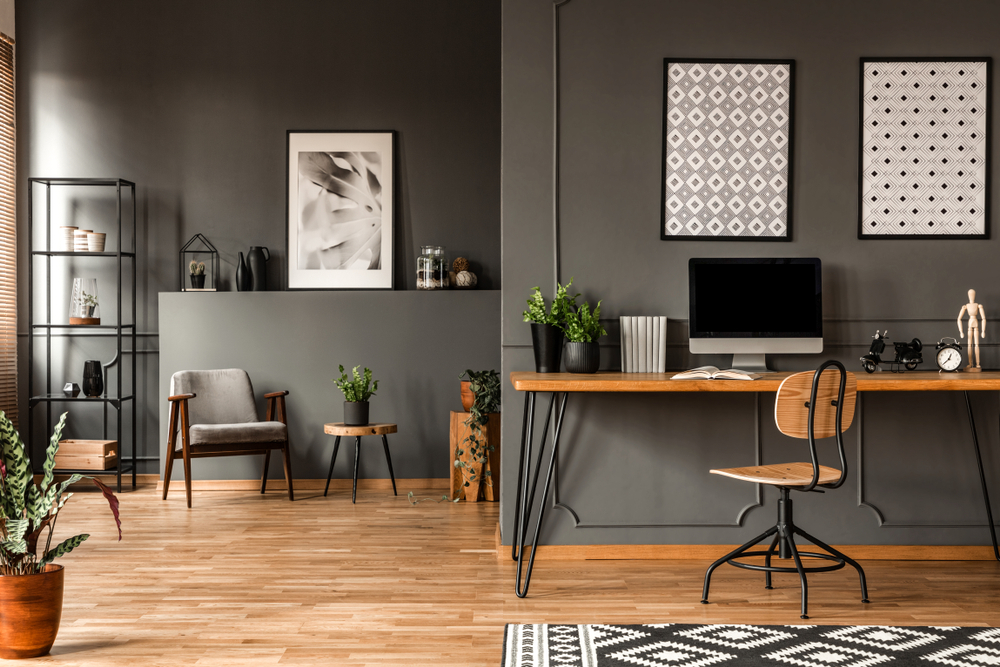 Should you move home to get a bigger property or relocate to a remote area now that workers have had to embrace the concept of working from home? Or could working from home become a thing of the past when life finally returns to normal?

UK house price growth is at its highest since August 2007 according to the Office for National Statistics. The figures, based on Land Registry Data, show a UK house price rise of 10.2 per cent compared to March 2020.

Comparing April to March 2021, Nationwide says the average house price in the UK has gone up by 2.1 per cent month-on-month. The lender has predicted that house prices will continue to rise this year even when the stamp duty holiday ends.

A long-term shift towards more people working from home has contributed to the booming property market. Many people have decided they need more space for a home office that offers a more permanent setup for home working. After all, who really wants to work at their kitchen table?

A spokesman for the Bank of England said that a ‘structural shift’ in remote working is leading to people preferring bigger homes. Commuting times and nearby stations could become less important when considering a property’s location.

If you have been working from home during the pandemic and you think this has changed your property needs, try to be clear on your work situation before you move. Even if you would benefit from having a bigger property now, it’s worth finding out if you’ll be expected to return to work when restrictions are eased further.

Have an honest conversation with your boss and think about what would happen if you were to change jobs. Would you be expected to work in another location, or would it be likely that you could work from home in another role? Does your job suit working from home (it might be ideal if you’re a writer, or doing a tech-based role) or are you expected to interact in person with colleagues? Sales roles are often more suited to an office environment where camaraderie and team morale are important.

Some firms are happy for staff to work from home a few days a week and come to work on the remaining three days. Would you be prepared to commute from a more remote location several days a week?

What do businesses think?

Most importantly, what do businesses think about their staff working from home? Retailer John Lewis says it has a ‘flexible working policy’ and has just adopted an official and permanent ‘blended’ working model which offers some flexibility.

Google has announced it is bringing forward its timetable of staff returning to the office. From 1 September, anyone wishing to work from home for more than 14 days will need to request permission. Google also expects employees to live within commuting distance of its offices.

Twitter’s co-founder and CEO Jack Dorsey said last year that Twitter’s employees could work from home ‘forever’. However, he went on to add that this was dependent on employees being in a role that enabled them to work from home. Twitter has said it expects most of its staff to alternate between home and office-based working.

Kate Lister, president of Global Workplace Analytics, has estimated that 25 to 30 per cent of the workforce will be working from home multiple days a week by the end of this year.