Living together when you’re older 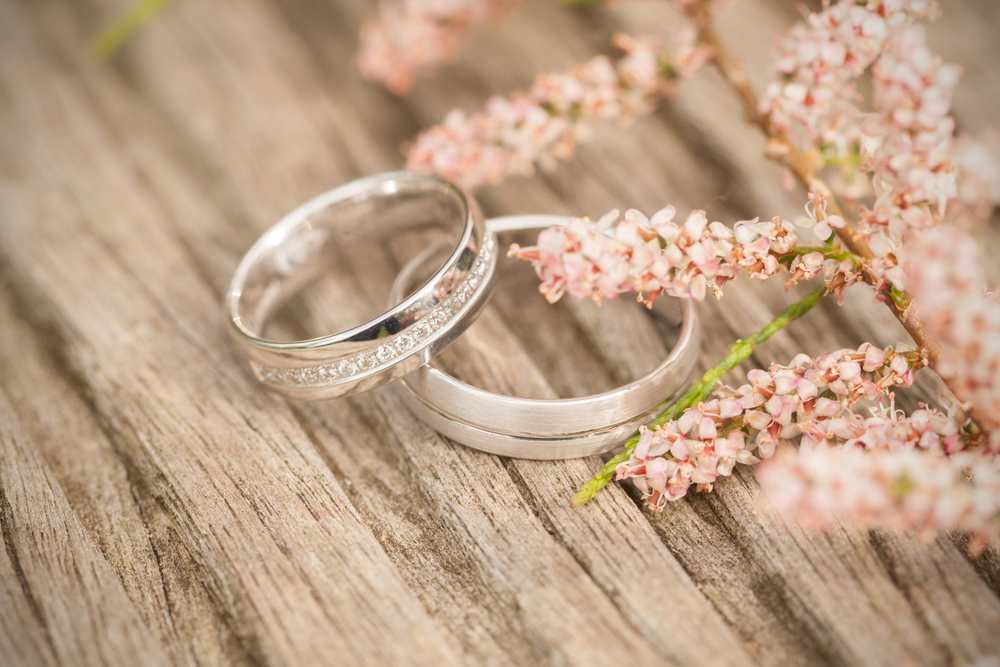 Many people over the age of 50 or 60 are leaving long-term relationships in pursuit of a fresh start and happiness with a new love. But what does that mean for your property needs? Here’s what you need to think about if you’re starting afresh with a new partner…

Age is no barrier to love and marriage according to figures. Marriages among those over 65 have risen in the past ten years more than any other age bracket according to the Office for National Statistics (ONS). Between 2004 and 2014, there was a 46 per cent increase in the number of over 65s getting married. Reasons include more access to dating websites and greater financial independence.

Another reason could be the fact that older people are less likely to stay in marriages or long-term relationships that make them unhappy. In addition to the increase in older people getting hitched, there’s been a rise in the number of ‘silver splitters’ – those over 50 unafraid to separate and start afresh. In fact, figures released in 2019 showed there had been a rise in the number of marriages and divorces in those over 50.

So it seems we’re not shy about making a change in our lives and choosing to marry or live with someone new. Great news if it makes you happy, but if you’re looking to get a mortgage with a new partner at an older age, there are some key things to think about…

Be aware that lenders have different criteria

Lenders typically impose a maximum age of 65 to 80 for applying for a mortgage but there is no official maximum age limit on applying for one. So you can get a mortgage when you’re older, but lenders are different and some will be more flexible than others.

Plan ahead and be realistic

Think about your collective work situations. Have an open conversation with your new partner about how much longer they expect to be working and whether they have a pension fund or strategy for later life. While many couples find money conversations awkward, it’s important to get everything out into the open. You’ll need to know for instance if your new partner has any loans or other debts and if so, when they will be able to pay them off as this may affect your mortgage application.

Have a backup plan

Talk to your new partner about what you would do and how you would both cope if one of you became ill and couldn’t work. Would you have enough to live on? Does your new partner have any savings? Financial protection can offer peace of mind and there are various types of cover, including income protection which pays a portion of your salary if you are unable to work due to illness or injury. For more information on the different types of cover available, download our free guide to financial protection.

Think carefully about the best way to buy together

Understand that the mortgage term may be shorter

As an older borrower, you will have less time to pay off your mortgage, so the term will be shorter than if you were considerably younger. If you are 60 and want to pay off your mortgage by the time you’re 70, you’ll need a ten-year mortgage loan, so the monthly payments will be higher than if you were taking a mortgage out over 25 years. For more information on borrowing when you’re older, download our free guide.

Consider what type of mortgage would suit your situation

Speaking to a reputable mortgage broker will give you access to the best advice for you. However, you may want to consider in advance what your long-term financial plan might look like. If you are selling your homes to buy one property between you for instance, you may have a sizeable deposit between the two of you, but you may not have much money coming in. You may wish to think about an interest-only mortgage which means the monthly payments would be cheaper, as you are only paying off the interest each month. However, at the end of the mortgage term, you will need to know how you will pay off the rest of the debt. Always think ahead to what will happen in the long-term and be clear on your goals.

If you do buy a new place together, review your mortgage deal regularly as this could save you a lot of money in the long term. ‘When I started out in this business, mortgage terms were normally 25 years,’ says MB Associates’ Managing Director Monica Bradley. ‘Now there are many opportunities to borrow in later life and review mortgage deals. You could save a considerable amount of interest in the long-term.’ If you are coming to the end of a fixed-rate deal for instance, the lender will place you on its standard variable rate when it expires, which is likely to be a higher interest rate. So don’t just stick with the same deal – it’s worth seeing what other options are out there.

Make sure you both want the same thing

Finally, have a reality check with your new partner before you commit. If one of you wants to sell up and downsize in five years, but the other person wants to stay in the bigger house you are about to buy, there’s going to be friction further down the line.