Should you move house? 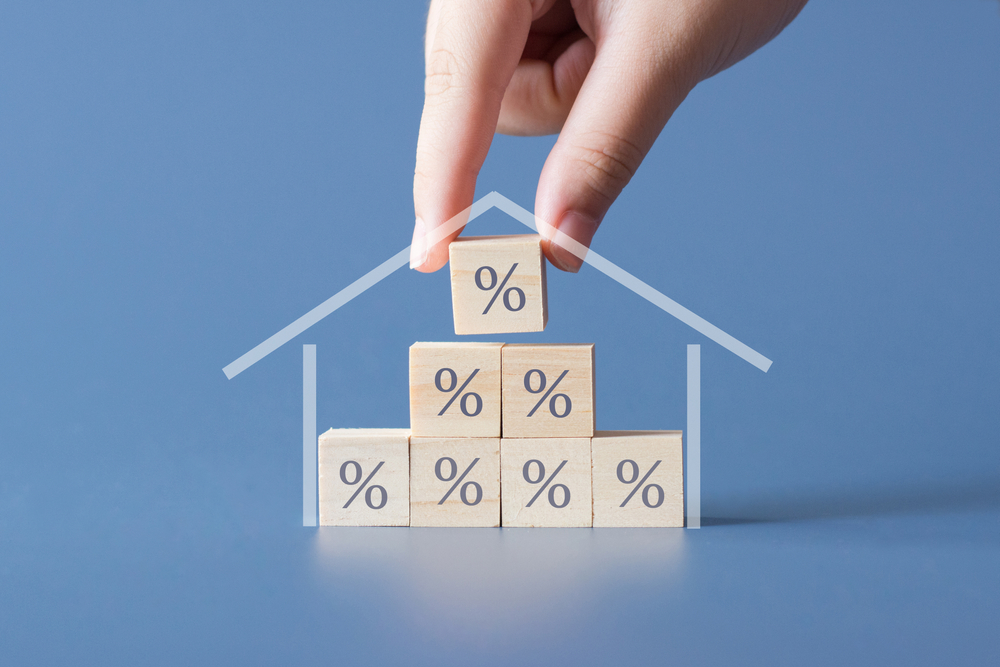 Is now the right time to move house given that interest rates have crept up and there are fewer mortgage products available? And what’s happening to house prices in the near future?

You could be forgiven for being a bit confused about the current status of the property market. There’s been a lot of good news about the market lately, with house prices having gone up by five per cent compared to this time last year. And of course there’s been the ‘mini-boom’ in buyer demand due to the stamp duty holiday and pent-up demand after the national lockdown. The stamp duty cut on properties below £500,000 (which ends on 31 March 2021) has proven to be very popular, potentially saving buyers up to £15,000.

Interest rates have risen slightly however, and first-time buyers may find it harder to get a mortgage unless they have a deposit of at least 15 per cent. The website Moneyfacts.co.uk has revealed that the average two-year fixed rate is at 2.38 per cent compared to 2.02 per cent in June.

First-time buyers or anyone with a smaller deposit would be advised to speak to a good broker. A reputable mortgage broker will have access to a vast range of products and also be up to date with any changes going on in the market. In addition, they will be able to advise you on the best mortgage product to suit your personal situation.

Lenders are being more cautious due to how borrowers may be affected by the furlough scheme coming to an end on 31 October.

Mortgages for those with small deposits are in short supply. Many first-time buyers are restricted to using building societies in their local area.

However, those with more equity or higher deposits can still take advantage of fairly low interest rates. ‘Much has been made of the withdrawal of mortgage products, certainly at higher loan-to-value mortgages, where the cost of borrowing has increased significantly,’ says MBA’s Sales Manager Phil Leivesley. ‘However, borrowers with larger deposits, or with reasonable amounts of equity, can still find remarkably cheap products. Those exiting five-year fixed rate mortgages and in the market to refinance will, in particular, enjoy rates that are likely to be some way cheaper than their current products.’

Help may be at hand for those hoping to buy their first property. Earlier this month, Prime Minister Boris Johnson announced plans to help first-time buyers join the property ladder and obtain 95 per cent mortgages with his ‘Generation Buy’ scheme. He has said that the government will work up a plan to ensure that first-time buyers have access to fixed rate low interest deals for 25 to 40 years. However, there is no detail yet on how this will happen and when it will be available. The announcement has been met with doubt by some property market experts so ultimately, your best bet as a first-time buyer is to keep saving, as financing at higher-loan-to-value mortgages can be a challenge. However, this might only be temporary so if things seem difficult now, remember it’s not likely to remain this way in the long-term.

In the meantime, what will happen to property prices? Property website Zoopla believes that prices will remain stable until the end of 2020. Halifax believes the housing market will feel the pressure of the economic downturn. Nationwide says the government support schemes could ‘dampen’ housing activity in the long term, describing the recent increase in prices as a ‘false dawn’.

Although there is a lot of optimism around the housing market at present, with Rightmove having its busiest month in ten years, it is believed that the housing market could slow down once the financial support schemes and stamp duty holiday come to an end.

Despite the furlough scheme ending on 31 October, the Chancellor has announced his Jobs Support Scheme, devised to save jobs and protect the economy. Two weeks ago, the Chancellor announced an ‘expansion’ of the scheme where the government will pay 67 per cent of the wages of those working for companies forced to close due to coronavirus restrictions.

We will keep you updated on any changes in the property market.